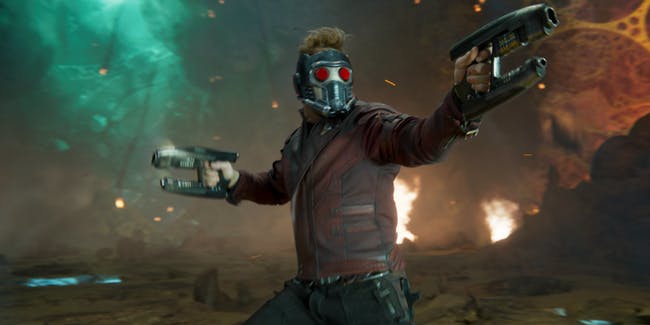 Mixing the Avengers with the Guardians of the Galaxy may create an unstoppable super team, but it also creates some hilarious moments between some of the more charismatic members of the two teams.

Star-Lord and Thor have a conversation in a new promo for “Avengers: Infinity War” and Rocket catches on to something different about Star-Lord’s voice.

You can find out how Thor gets along with the Guardians of the Galaxy when “Avengers: Infinity War” hits theaters April 27.