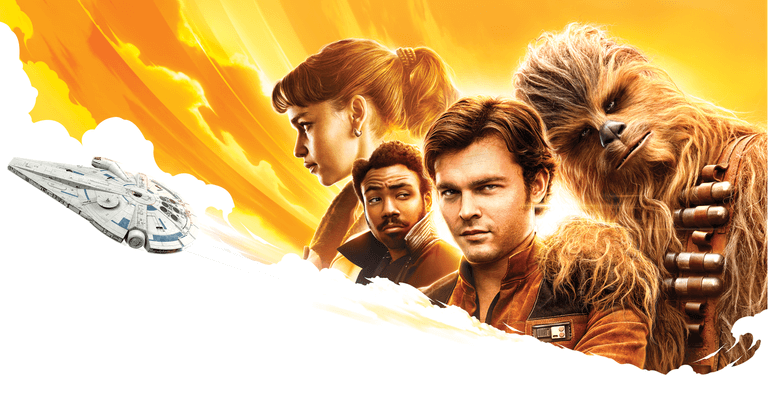 We are just about a month away from the theatrical premiere of “Solo: A Star Wars Story,” in which Alden Ehrenreich and Donald Glover will take on the iconic roles of Han Solo and Lando Calrissian respectively.

Ehrenreich and Glover stopped by “The Star Wars Show” to discuss their journeys into the Star Wars universe, including what they did when they were told about their roles, how they went about playing the characters and more.

You can see how Ehrenreich and Glover portray Solo and Calrissian when “Solo: A Star Wars Story” hits theaters May 25.