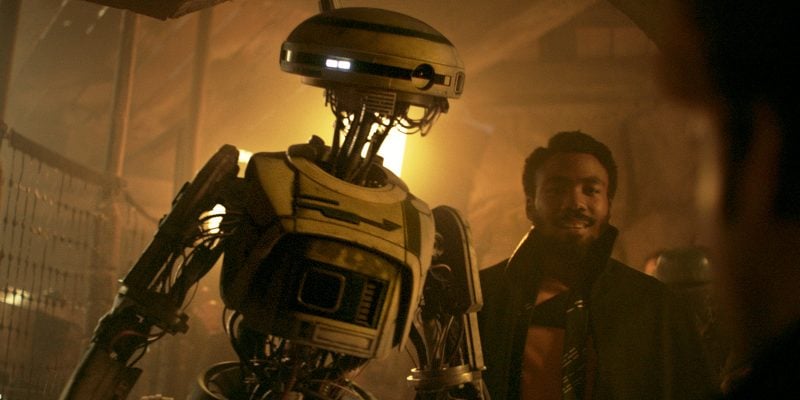 “Solo: A Star Wars Story” arrives in theaters next month, and this week brings a new trailer and poster for the film.

The new trailer gives us a closer look at how Han Solo became the best pilot in the galaxy, offering glimpses at his budding friendship with Chewbacca, his first meeting with Lando Calrissian, and a reunion with his old friend Qi’ra. Here’s the official synopsis, and see the new trailer below:

Board the Millennium Falcon and journey to a galaxy far, far away in “Solo: A Star Wars Story,” an all-new adventure with the most beloved scoundrel in the galaxy. Through a series of daring escapades deep within a dark and dangerous criminal underworld, Han Solo befriends his mighty future copilot Chewbacca and meets the notorious gambler Lando Calrissian, in a journey that will set the course of one of the Star Wars saga’s most unlikely heroes.

Along with the trailer, the studio released this new poster: 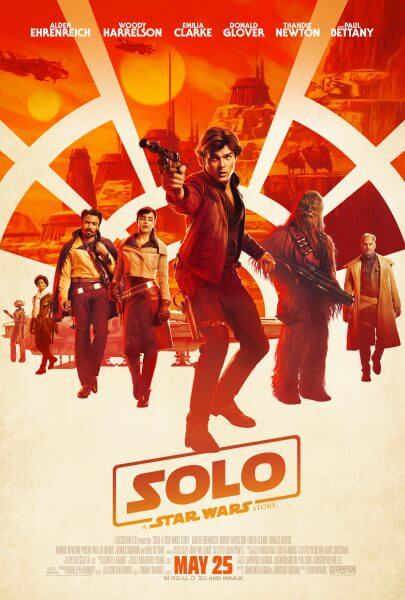 “Solo: A Star Wars Story” hits theaters on May 25.