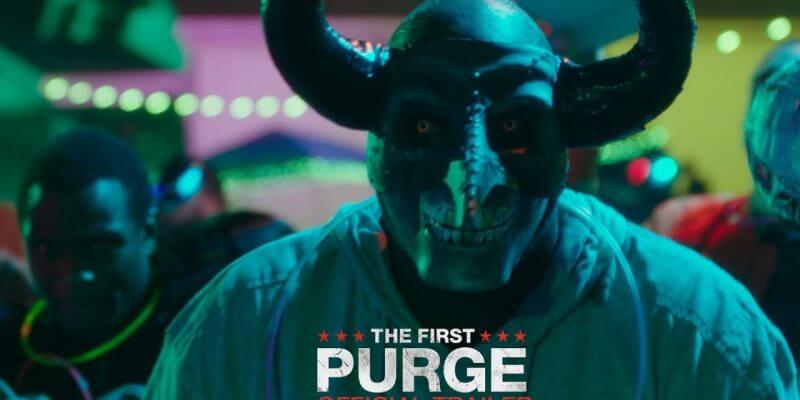 “The Purge” franchise shows us the terrifying night each year when all crime is legal, and the newest installment takes us back to the very beginning.

In “The First Purge,” audiences see the events leading up to the inaugural Purge. Here’s the synopsis:

Behind every tradition lies a revolution. Next Independence Day, witness the rise of our country’s 12 hours of annual lawlessness. Welcome to the movement that began as a simple experiment: The First Purge. To push the crime rate below one percent for the rest of the year, the New Founding Fathers of America (NFFA) test a sociological theory that vents aggression for one night in one isolated community. But when the violence of oppressors meets the rage of the marginalized, the contagion will explode from the trial-city borders and spread across the nation.

The movie stars Marisa Tomei, Y’Lan Noel, Lex Scott Davis, Joivan Wade, and Luna Lauren Velez. It’s directed by Gerard McMurray with a script from James DeMonaco, the writer/director for “The Purge,” “The Purge: Anarchy,” and “The Purge: Election Year.” 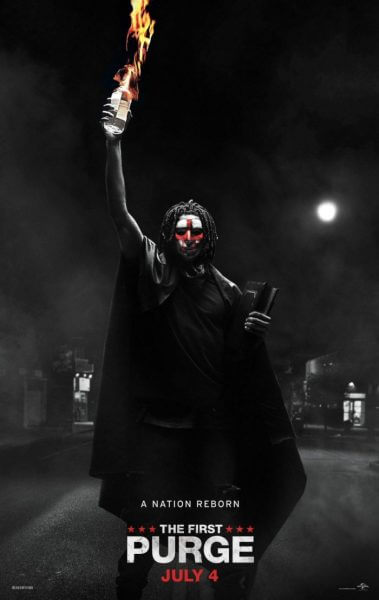 “The First Purge” arrives in theaters on July 4.

Comments Off on VIDEO: New trailer for “The First Purge” shows us how the night of terror began