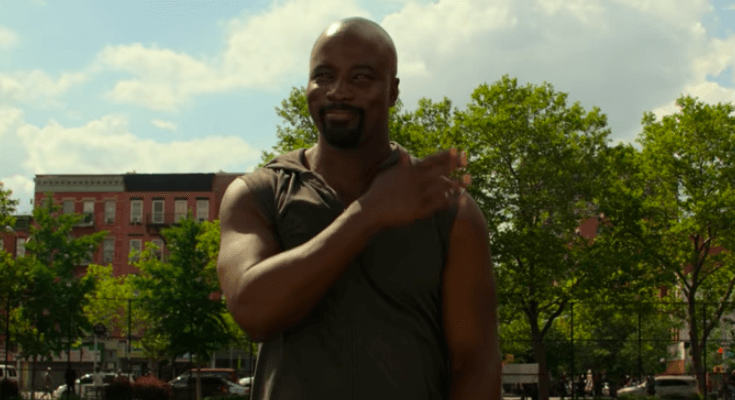 Yesterday, we combined the Marvel universe with the NFL Draft. And it seems Netflix and Marvel had a similar thought in mind when they put together a new promo for the upcoming second season of “Luke Cage.”

The unbreakable hero of Harlem get put to the test in this new clip. Cage shows off his strength and athleticism in some of the same challenges players face at the NFL combine.

WATCH – LUKE CAGE SHOWS OFF FOR THE CROWD:

You can see Cage show off his talents some more when season 2 of Marvel’s “Luke Cage” premieres on Netflix June 22.

Comments Off on VIDEO: Luke Cage shows off for the crowd in new clip from Netflix series