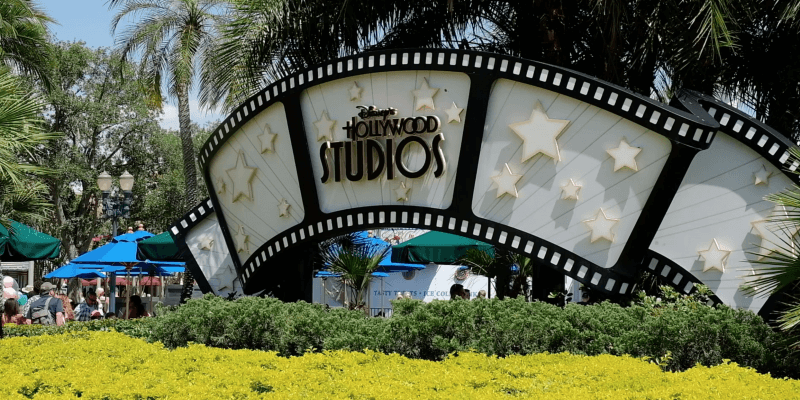 Every once in a while here at Inside the Magic we like to take a video stroll through the theme parks themselves, pointing out updates on construction projects, additions, changes, and removals around Disneyland Resort and  Walt Disney World Resort.

A few weeks ago you may have seen our updates video for Disneyland Resort and to continue with this series, I personally spent last Friday, April 6 walking through Walt Disney World Resort in Orlando, Florida. I spent the day with an eye out for anything and everything undergoing some kind of alteration during this highly transitional period at not only Disney’s Hollywood Studios, but also at Magic Kingdom.

Through this seventeen-minute tour, we take a look at the current status of Star Wars: Galaxy’s Edge, the upcoming Toy Story Land, the changes coming to Magic Kingdom’s infamous Purple Wall, a look at the new Millennial Pink Mickey Ears, which have just arrived at Walt Disney World, and we saw the newly built structures that will support the upcoming Disney Skyliner Gondola system.

These video updates will be happening more often, so keep checking back to our YouTube channel and here at the Inside the Magic website! 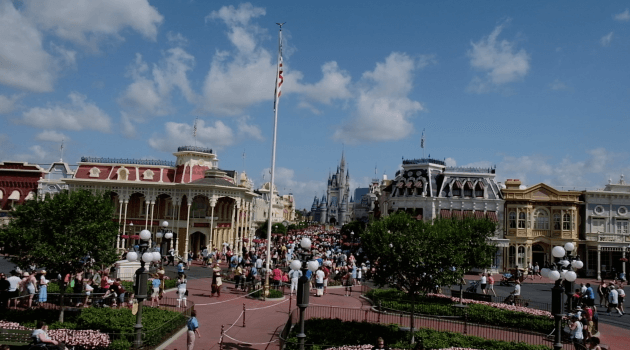 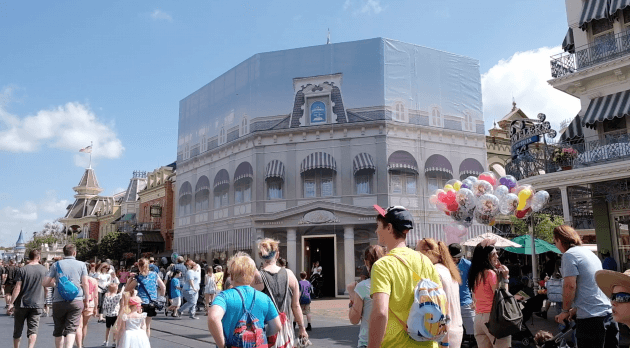 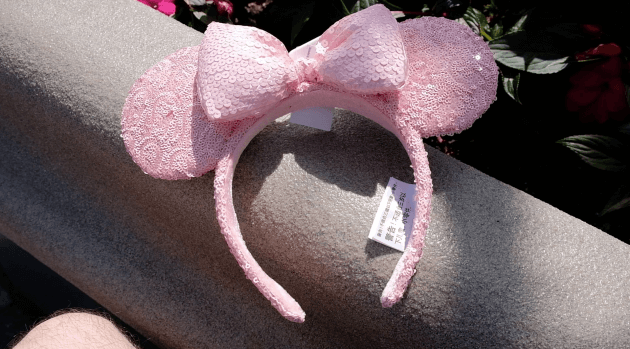 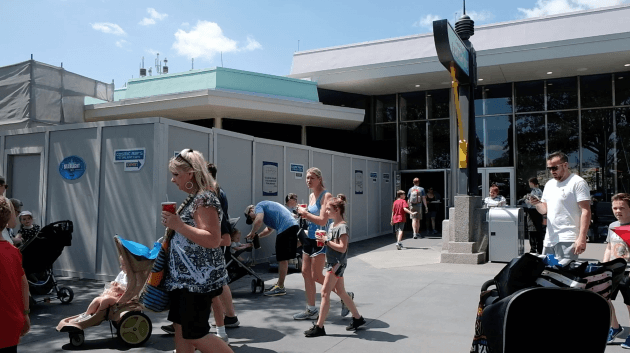 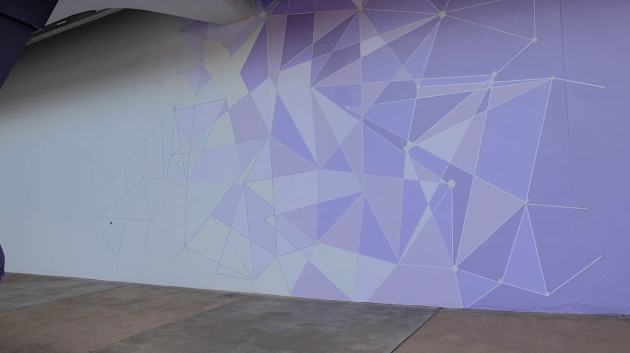 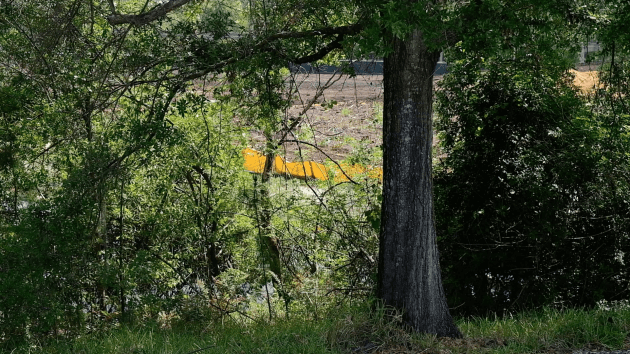 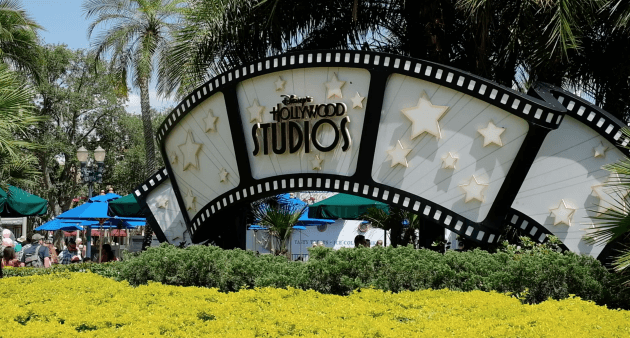 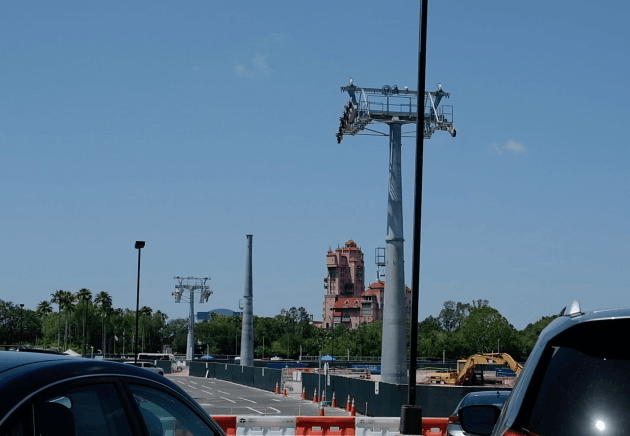 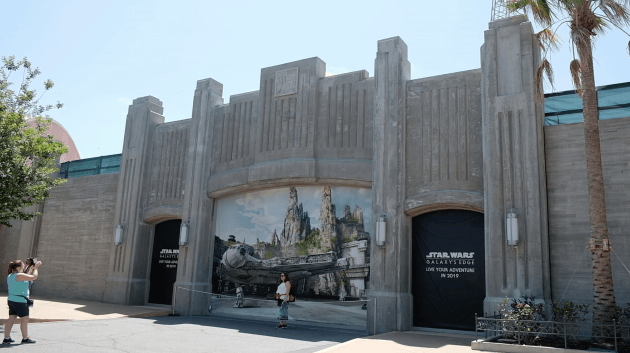 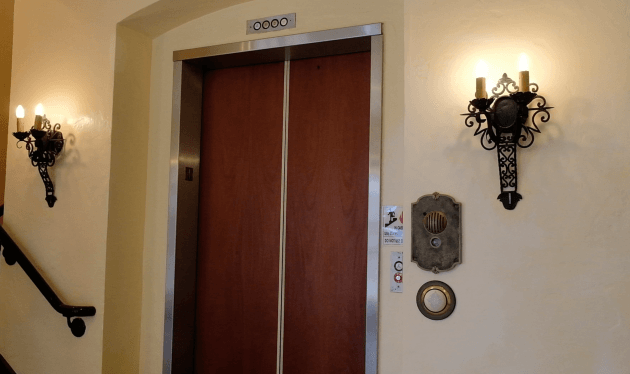 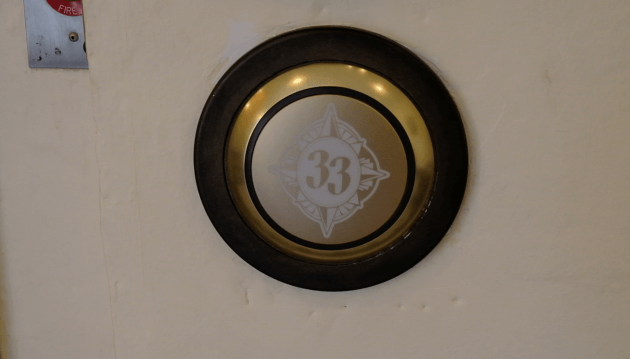 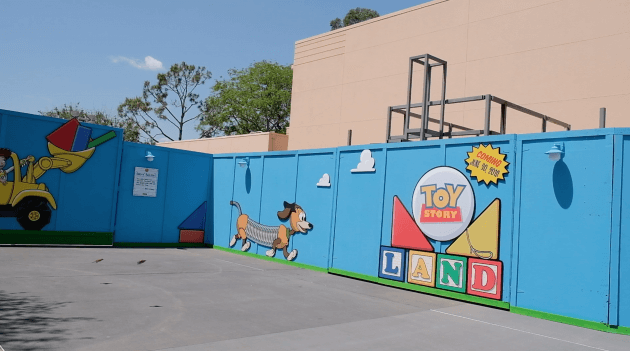