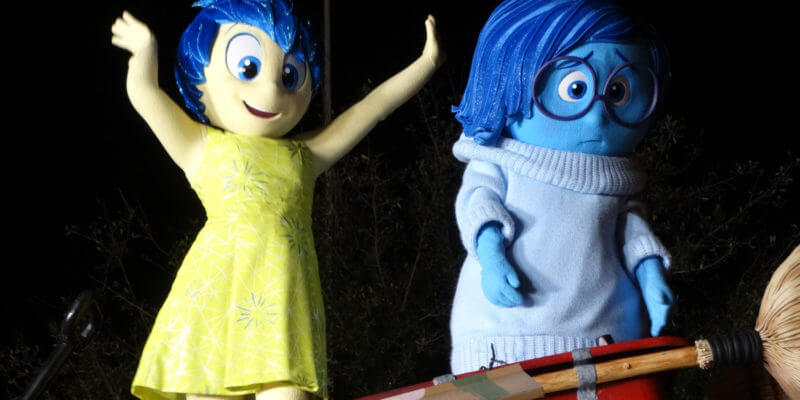 The highly-anticipated summer-long animation celebration Pixar Fest is now in full swing at Disneyland Resort, and over this past weekend I had the wonderful opportunity to spend time exploring the parks, interacting with cast members, and learning about all there is to see and do in the Happiest Place on Earth during this colorful festival.

Pixar Fest commemorates twenty years of Disney/Pixar characters and stories in Disney theme parks, and with it come vibrant decorations, an all-new fireworks spectacular, two returning parades, live music, fun restaurant overlays, character meet-and-greets, and much much more. First up, let’s take a tour around the entire resort with the second installment of our ongoing “INSIDE Disneyland Resort” video series.


In the next three videos, I was offered the unique chance to speak with several different Disneyland Resort reporesentatives about some of the many exciting attractions Pixar Fest has to offer.


After the interview about Pixar Fest’s parades, I managed to get up close and personal with the new “Up,” “Inside Out,” and “Luxo Jr.” floats for Disneyland’s popular Pixar Play Parade.


During my visit, I was invited to be in the audience for an extensive media showcase hosted by Disney Parks and Resorts chairman Bob Chapek. He and his team walked us through the ins and outs of Pixar’s past, present, and future in Disney theme parks, and detailed everything happening around Disneyland Resort during Pixar Fest!


The presentation ended with a fun performance of “You’ve Got a Friend in Me” by Disney Channel stars Jordan Fisher and Olivia Holt, who were joined on stage by Mickey and Minnie Mouse, along with some of their famous Pixar pals!

WATCH “YOU’VE GOT A FRIEND IN ME” PERFORMANCE:


Pixar Fest runs from now through Monday, September 3rd at Disneyland Resort in Anaheim, California. For more information be sure to visit Disneyland’s official website.