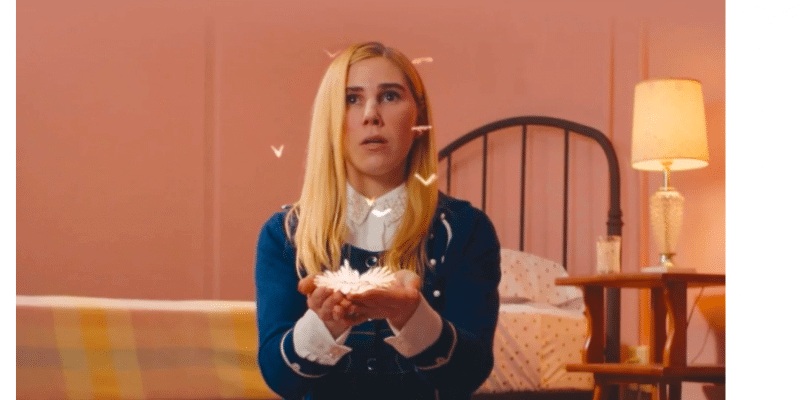 “Fabled,” a new anthology series that distorts traditional fairy tales, is set to premiere later this month at Tribeca Film Festival, and we’ve got a look at the first episode.

Directed by “Once Upon A Time” star Jennifer Morrison, the first installment in the series is called “Anodyne.” The episode explores what would happen if Alice from “Alice in Wonderland” crossed paths with Dorothy from “The Wizard of Oz,” but the pair doesn’t meet in typical storybook fashion. Here’s the official episode synopsis:

Allie and Dee are both creative young women that blaze their own trails and stray away from societal norms. They crave adventure and dream bigger than what the world tells them is acceptable. After meeting at an extensive behavioral therapy center, they find solace and fortitude in one another. Their bond illustrates the strength of friendship and the power that women can harness when they come together. 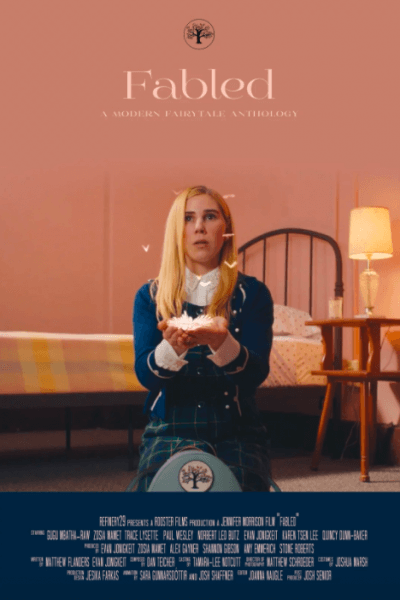 In each episode of the series, produced by Refinery29, “Fabled” explores the way in which female dynamics have changed over time and asks new questions of known and beloved characters to better understand the female experience.

Comments Off on VIDEO: First trailer for new anthology series “Fabled” previews Alice and Dorothy meeting in the modern world