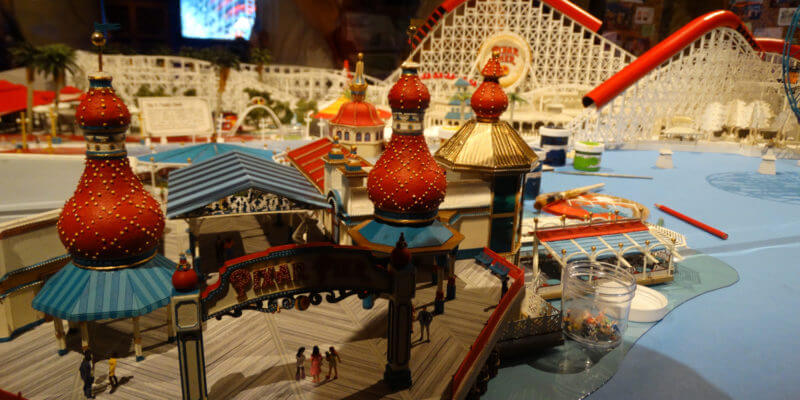 The highly-anticipated Pixar Pier retheming of Paradise Pier coming to DCA this summer is no exception, with a thorough new display having opened this past weekend in conjunction with the resort’s summer-long Pixar Fest celebration. The exhibition includes a large model of the entire area, a working demonstration of how cast members operate rides like the Incredicoaster, and a whole bunch of new concept art detailing the process that went into creating Pixar Pier.


A twelve-minute video also plays on a loop inside the Blue Sky Cellar, highlighting and expanding upon Walt Disney Imagineering‘s role in developing the ideas behind Pixar Pier, and the effect working for the company has on their personal lives and families.


As an interesting afterthought, the powers that be at Disneyland Resort have chosen to include a tiny peek into the next major expansion coming to Disney California Adventure: the Marvel superhero-themed area replacing A Bug’s Land within the next couple years. 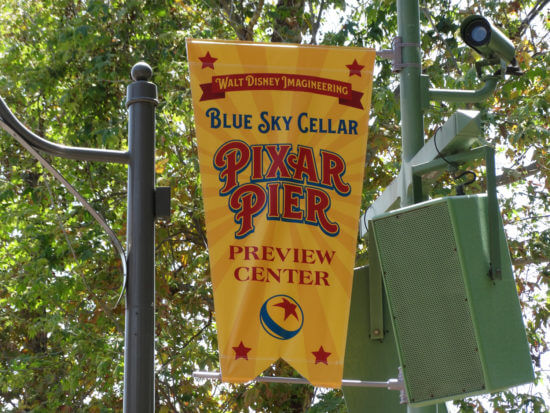 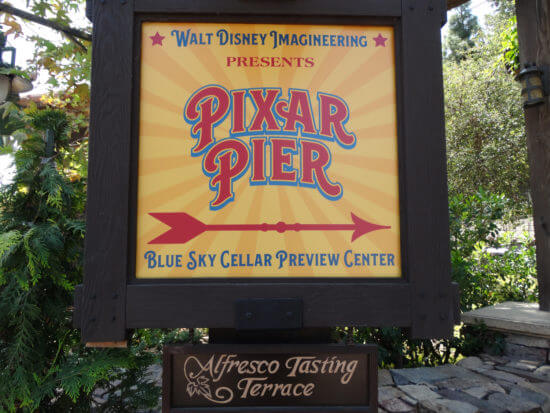 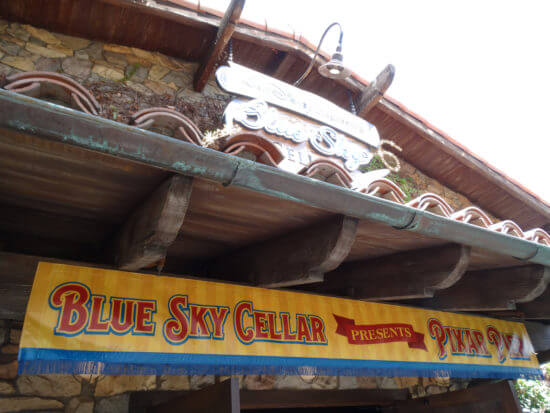 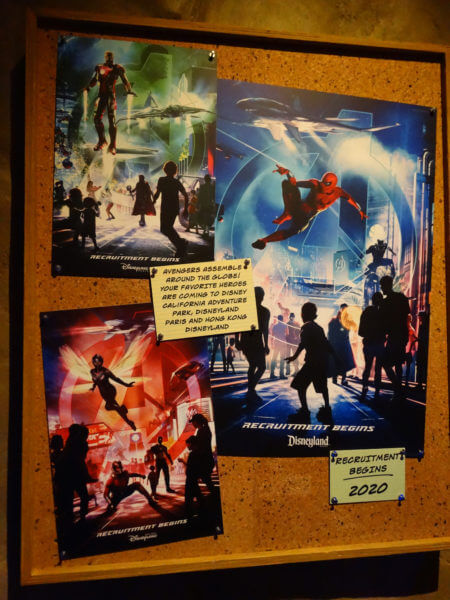 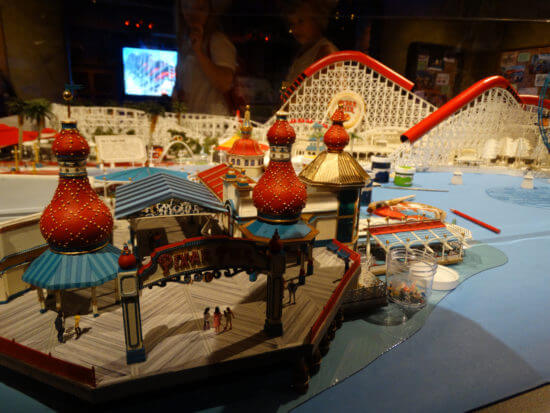 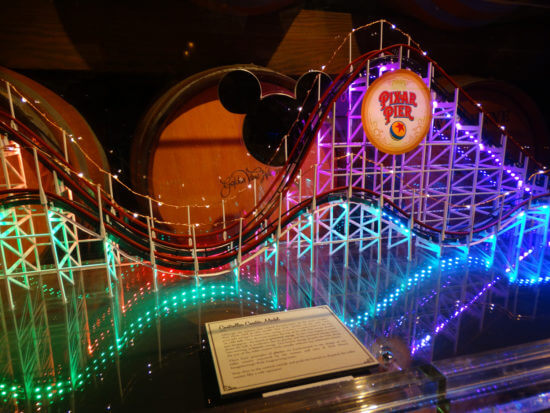 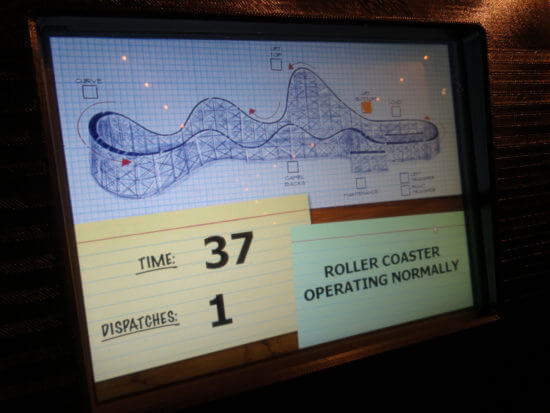 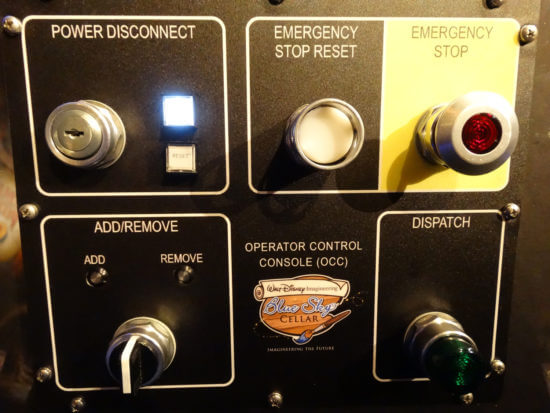 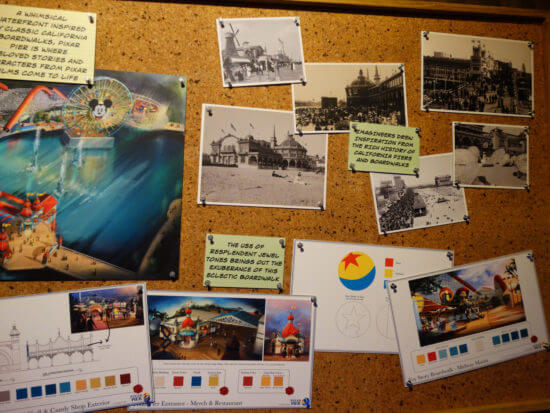 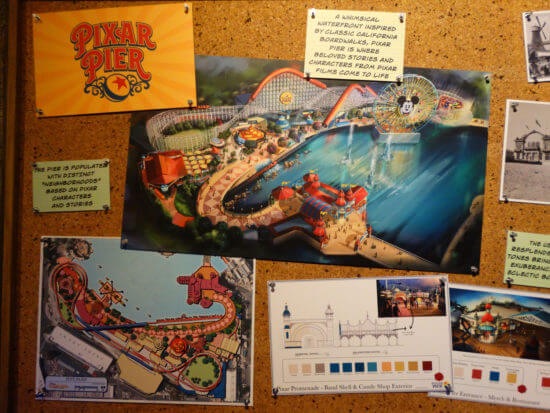 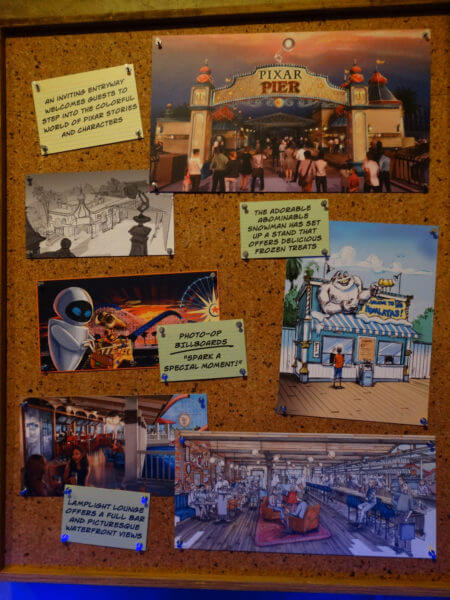 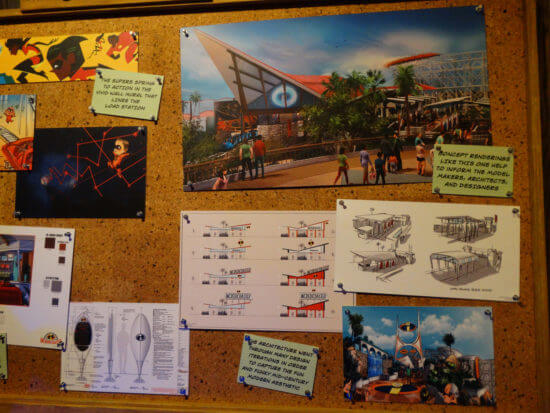 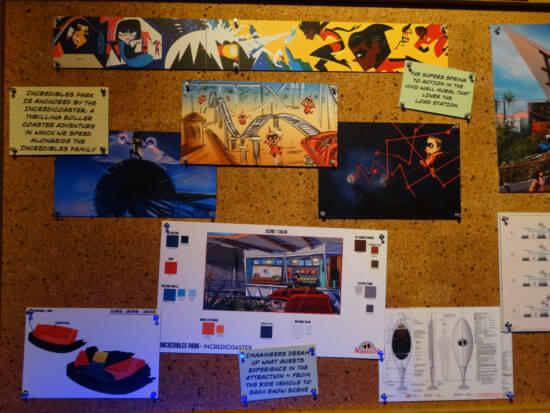 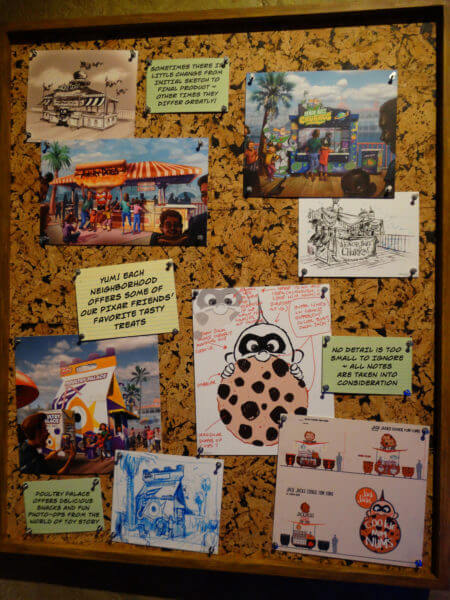 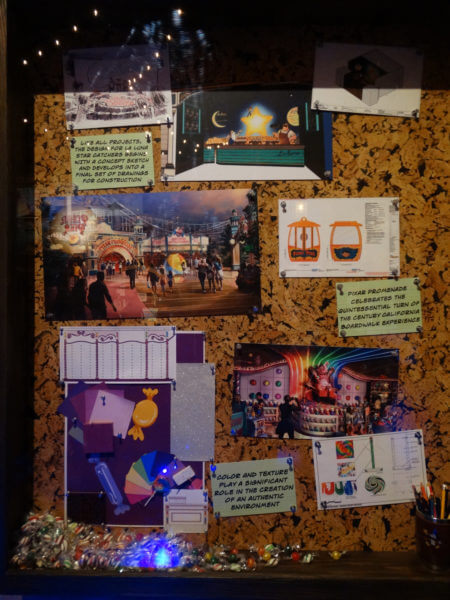 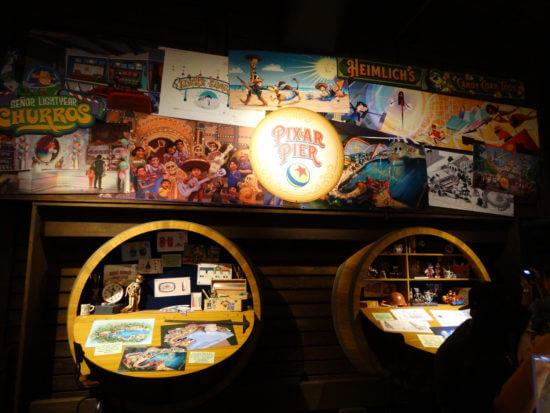 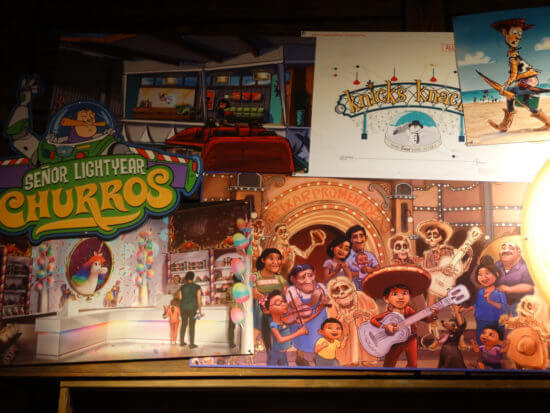 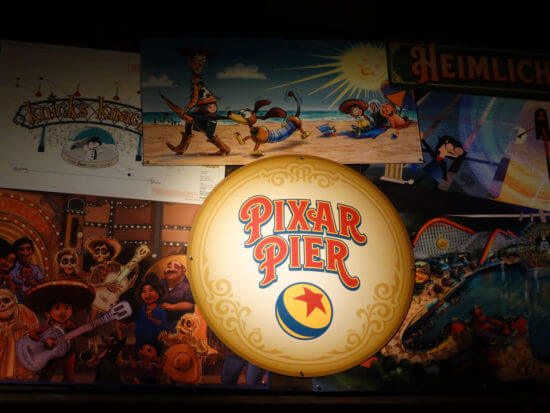 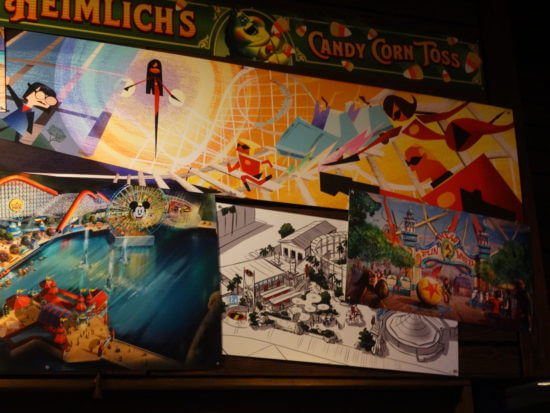