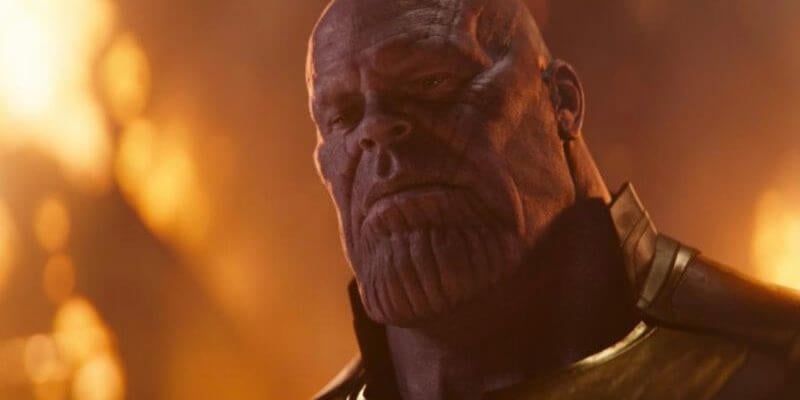 The Avengers are gearing up to face their greatest foe yet in the upcoming “Avengers: Infinity War.” But, where does this foe come from? What is his story? Those questions will be answered, but not in a movie.

This November, Marvel will release “Thanos: Titan Consumed,” a canon tie-in novel that will reveal the origin of Thanos as we have come to know him in the Marvel Cinematic Universe. 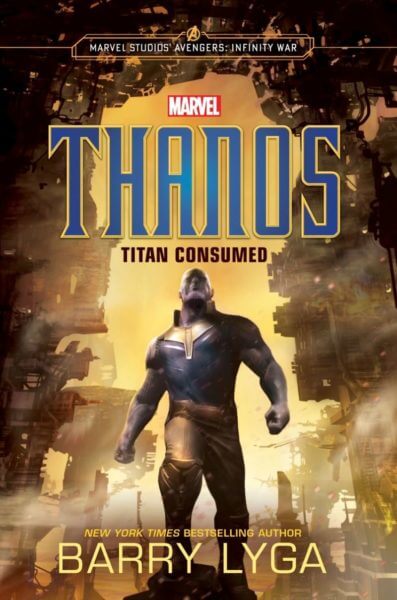 Here is the official summary for the novel by New York Times bestselling author Barry Lyga:

Before creation itself, there were six singularities. Then the universe exploded into existence, and the remnants of these systems were forged into concentrated ingots…

Only beings of immense power can hope to wield these stones, but for those who are worthy, the powers of a god await.

Thanos is one such being. But he wasn’t always.

Born on a doomed world and cast out by his people for his genius, physical deviancy, and pragmatic but monstrous ideas, Thanos is determined to save the galaxy from the same fate as his homeworld… no matter how many billions have to die.

Learn the origins of the most formidable foe the Avengers, the Guardians of the Galaxy, Doctor Strange, and Black Panther have ever faced—a foe whom even a group of remarkable people, pulled together to fight the battles nobody else could, will fail to stop….

Dread it. Run from it. Destiny still arrives. 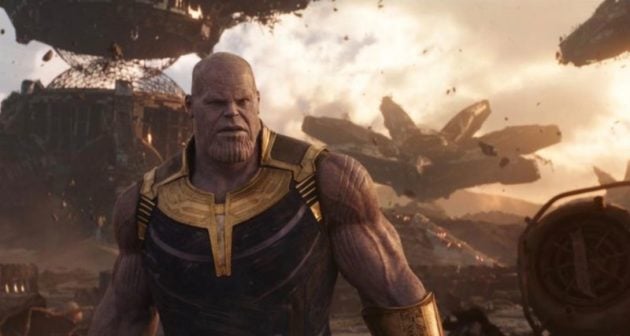 “We all know where Thanos is going to end up. We’ve seen the trailers,” Lyga told io9. “I wanted to show how we get there.”

Lyga wouldn’t go into too many details regarding what other characters and elements from the comics might appear in the novel, but he did touch on one very important plot point.

“A Thanos story without the Infinity Stones is like a day without sunshine,” Lyga said. “Anything more is serious spoiler territory.”

You can see where Thanos’ origin story leads him when “Avengers: Infinity War” hits theaters April 27.

Comments Off on Thanos’ Marvel Cinematic Universe origin story will be told in the tie-in novel “Thanos: Titan Consumed”