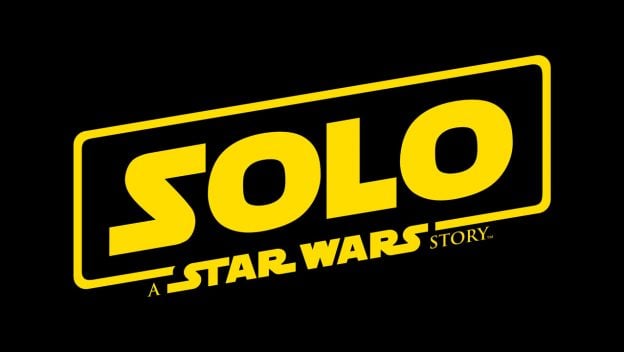 Star Wars: Galactic Nights takes over Disney’s Hollywood Studios for one night next month, and along with all things “Star Wars,” the park is celebrating the release of “Solo: A Star Wars Story.”

On May 27 from 7:00 PM-midnight, the entire “Star Wars” saga is highlighted with entertainment, photo opportunities, exclusive food and merchandise, and encounters with rare characters. In addition, Disney revealed exclusive “Solo: A Star Wars Story”-themed content for the event. 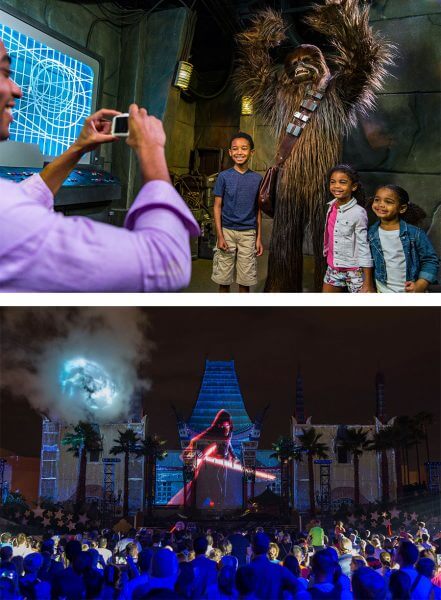 Guests can also purchase event-exclusive merchandise from the movie, snap photos with Chewbacca, sample a Star Wars-themed cupcake with a glowing Millennium Falcon, and more.