Straight from the Disney Parks, Profiles in History is getting ready to auction off one of the most accurate R2-D2s ever created! 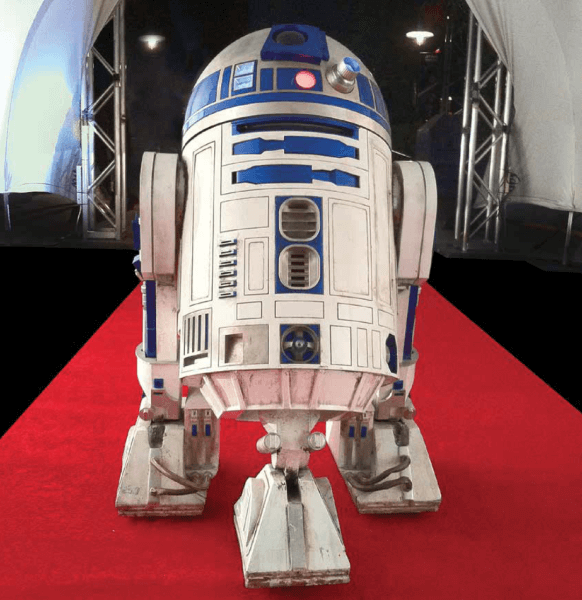 The droid first premiered in the Walt Disney World parks back in 2004 and roamed around the magical lands up until 2014 when it was retired. During this Droid’s commission it was featured at several important events. 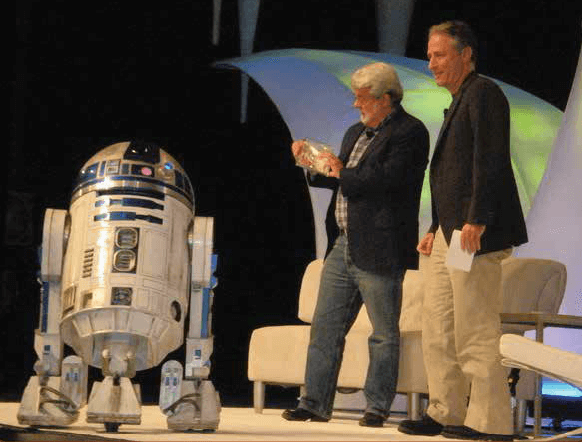 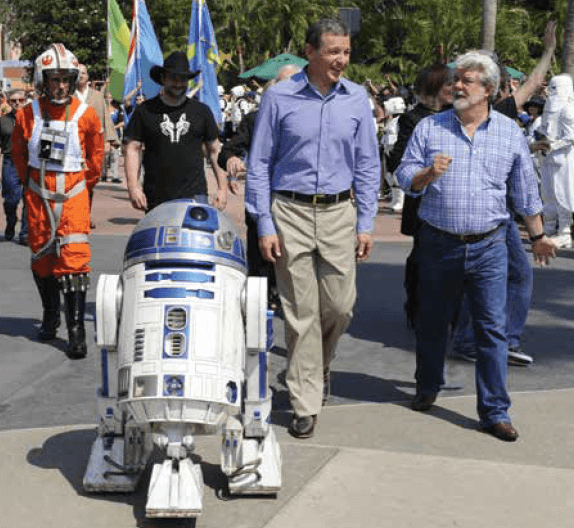 This R2 also appeared in the 2013 Disney Christmas special, which aired on ABC. This droid even spent some time on the Space Shuttle Discovery at NASA on behalf of LucasFilm. 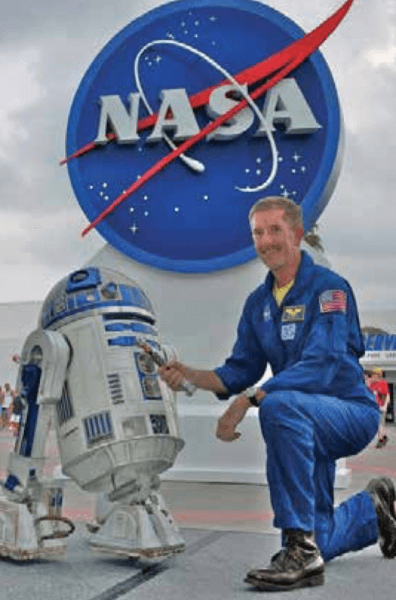 This R2-D2 is made of fiberglass and aluminum with a heavy duty drive system to allow the remote controlled droid to independently navigate the approximately one mile long parade route. It also comes fully functional with a brand new battery. Additionally, the droid can make up to 53 different sounds from the original trilogy and features fiber optic lights.

Take a look at the droid in action in the video below.

Look who dropped by our offices to talk about the May 5 Animation & Disneyana Auction! https://t.co/xiDVOU6PIg

This R2-D2, who will be up for auction, made daily appearances at Tomorrowland and the Parades, makes 53 different sounds, AND has appeared with George Lucas and NASA! pic.twitter.com/RRSoKn02Ck

Currently it is estimated that the going price for this special droid will be anywhere from $100,00 – $200,000 and will be a part of Profiles in History’s Animation & Disneyana Auction on May 5.

For more information about the droid, be sure to check out Animation & Disneyana’s Auction guide or visit the official website.