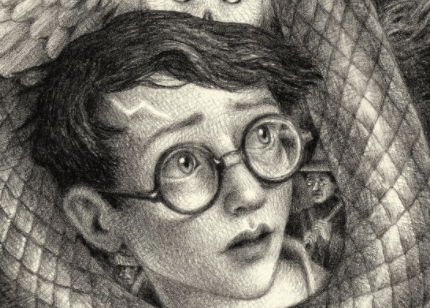 “Harry Potter and the Sorcerer’s Stone” was released in the United States 20 years ago, and earlier this year, special 20th-anniversary editions of J.K. Rowling’s seven books were announced. Now, the new cover illustrations by Brian Selznick (The Invention of Hugo Cabret) have been revealed by Scholastic.

Each book in the “Harry Potter” series has a new black-and-white cover for these editions, and the artwork forms a mural when the books are placed side by side. See the mural below (click the photo to enlarge) and scroll down for a look at each individual cover. 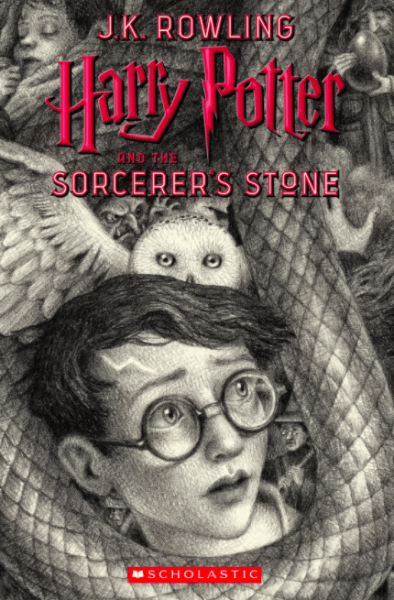 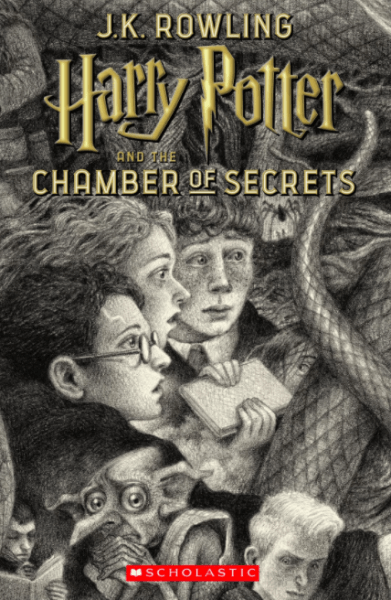 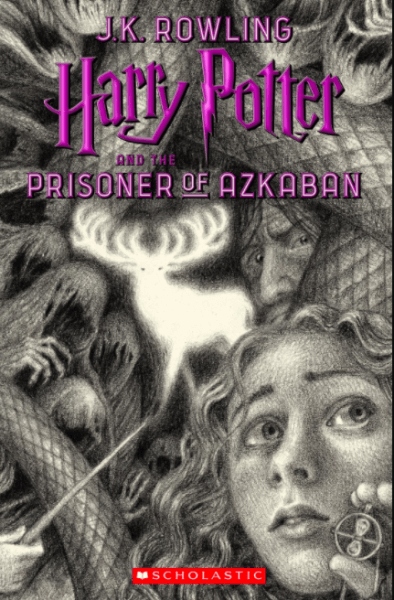 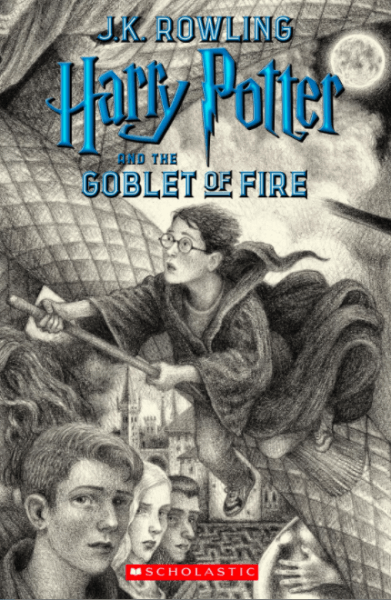 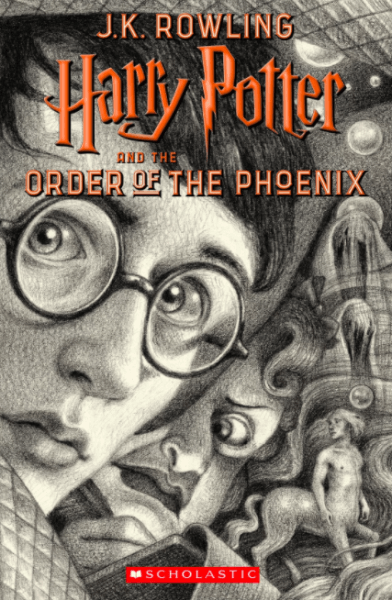 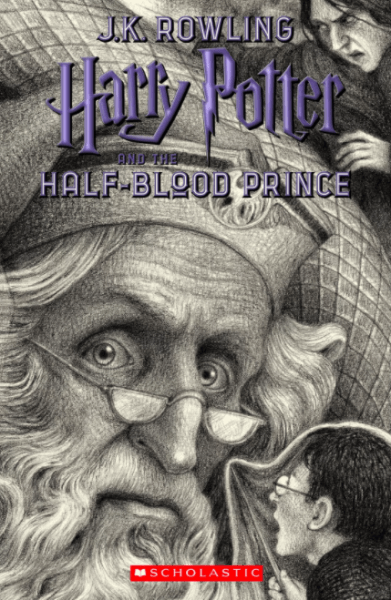 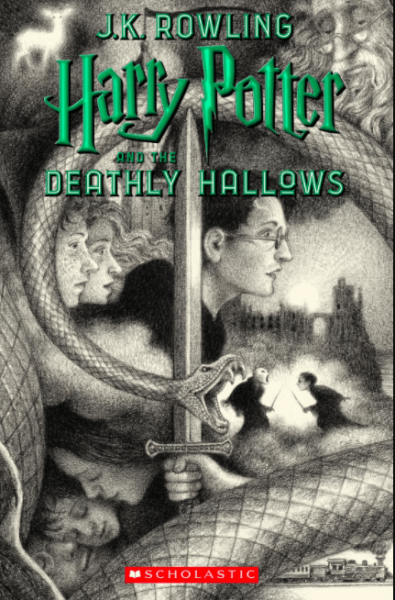 These new paperback versions arrive in stores on June 26, followed by a collectible box set designed by Selznick in September.