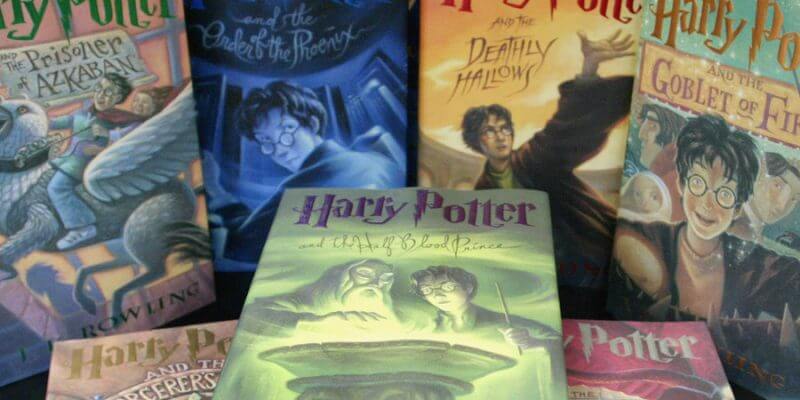 The first “Harry Potter” book was released in the United States 20 years ago, and as part of year-long celebrations marking the occasion, new paperback versions and a collectible boxed set are on the way.

Arriving in July, the new paperback editions of the “Harry Potter” series feature brand-new cover designs by Brian Selznick, the Caldecott Medal-winning artist behind “The Invention of Hugo Cabret.” The acclaimed book was adapted into the film “Hugo,” directed by Martin Scorsese.

“I’m a big Harry Potter fan and it is an incredible honor to illustrate J.K. Rowling’s iconic series,” said Selznick. “I am thrilled to play a part in this exciting 20th-anniversary celebration and look forward to meeting Harry Potter fans and readers across the country.” Selznick’s designs for the “Harry Potter” covers haven’t been revealed but based on the cover for “The Invention of Hugo Cabret,” his style seems like a great fit for the beloved wizarding world.

A collectible boxed set featuring all seven books with the new covers arrives in September.

In addition, the anniversary of the U.S. publication of “Harry Potter and the Sorcerer’s Stone” will be celebrated at bookstores, libraries, schools, and festivals across the country.