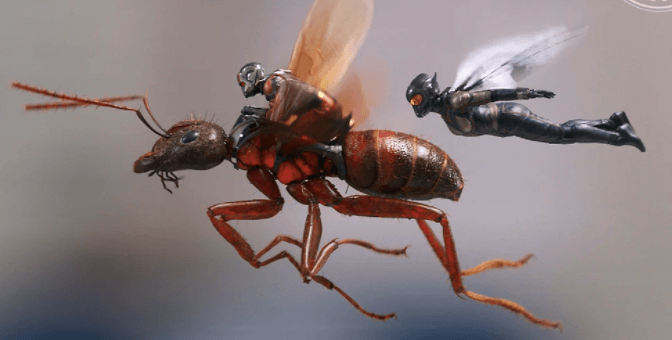 Everyone is gearing up for “Avengers: Infinity War,” Marvel’s biggest blockbuster to date. But with all eyes on Earth’s Mightiest Heroes, “Ant-Man and the Wasp” is slipping under the radar.

The super sequel will follow “Infinity War” this summer and the overlooked miniature heroes will be back in action before you know it.

Two new images from the upcoming film were released, giving us an idea of what we can expect to see. 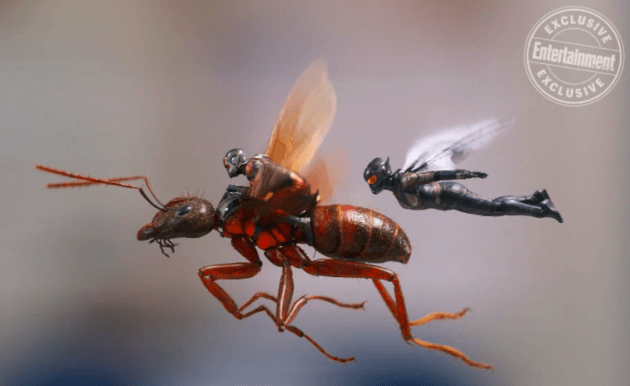 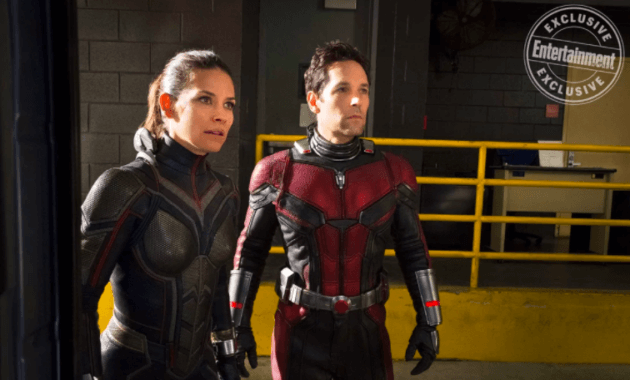 “Ant-Man and the Wasp” will star Paul Rudd and Evangeline Lilly, reprising their roles of Scott Lang and Hope van Dyne respectively. The film will sneak into theaters July 6.