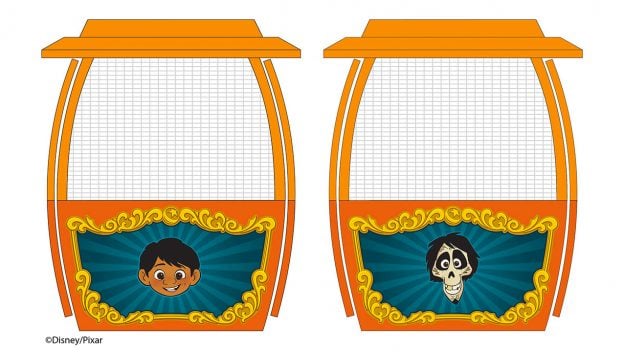 This Summer, Disney California Adventure will open the brand new Pixar Pier, welcoming some of our favorite characters from films like “Coco,” “The Incredibles,” “Inside Out” and more.

One of the biggest changes to what was formerly known as Paradise Pier will be the rebranding of the iconic Mickey’s Fun Wheel. The massive attraction will serve as the focal point of Pixar Pier and will be renamed the Pixar Pal-A-Round. 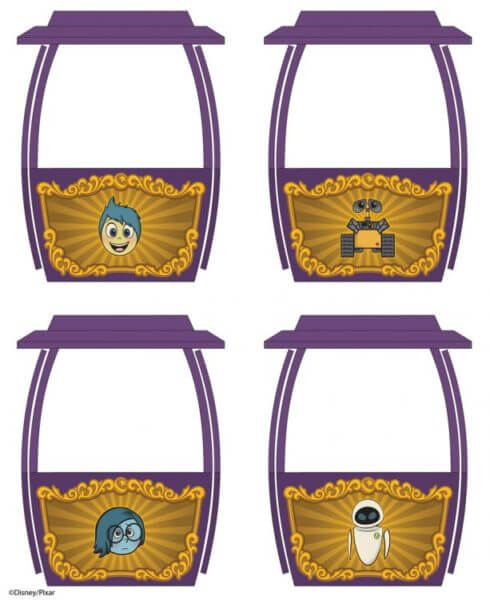 Don’t worry, the iconic gigantic Mickey face will remain on the Paradise Bay side of the wheel, but now all 24 of the gondolas will feature different pairs of Pixar pals like Joy and Sadness or Wall-E and EVE. 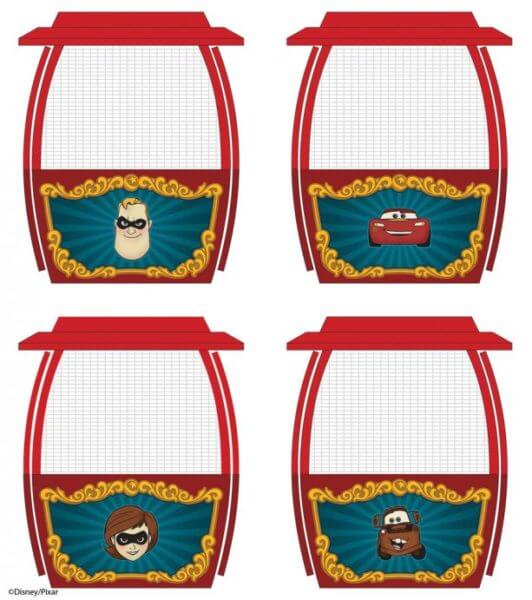 The Pixar Pal-A-Round will offer the same breathtaking views Mickey’s Fun Wheel did, only now with a little Pixar flair.