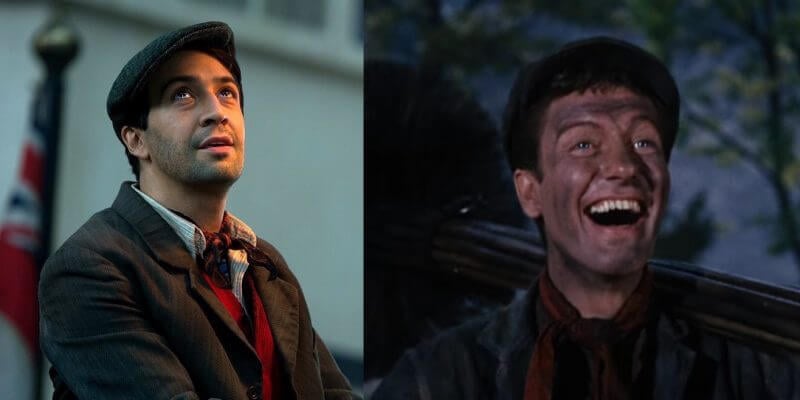 Kick you knees up, step in time! Disney’s highly-anticipated live-action musical sequel “Mary Poppins Returns” is set to Chim-Chim-Cheree its way into theaters this Christmas, but long before that two of its stars will received honors at the 16th annual “Backstage at the Geffen” theatrical fundraiser on Saturday, May 19th.

Disney Legend Dick Van Dyke (“Mary Poppins,” “Chitty Chitty Bang Bang”) will receive the Distinction in Theater Award for his lifetime of contributions to stagecraft, while Lin-Manuel Miranda (songwriter for “Moana” and “Star Wars: The Force Awakens”) will receive the Education Impact Award for his work in creating the megahit Broadway musical “Hamilton.”” 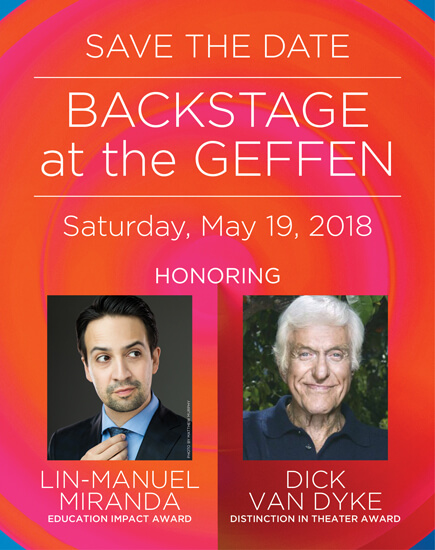 The “Backstage at the Geffen” event will be hosted by actress Aisha Tyler (“Archer”) at the Geffen Playhouse in Los Angeles. The evening is designed to recognize “the accomplishments of leaders in the artistic community, [support] the theatre’s mission to produce original work, and [raise] funds for its education and community engagement programs.”

Geffen Playhouse Executive Director Gil Cates, Jr. had this to say about the two honorees:

“Dick Van Dyke has brought joy and entertainment to the world for more than 60 years, and in the last decade, Lin-Manuel Miranda has inspired millions of people with his work. In addition to their unparalleled contributions to the arts, Dick and Lin-Manuel share a commitment to young people and a belief in the power of live storytelling to inform and inspire audiences around the world. We are thrilled to bring these brilliant artists and philanthropists to the Geffen stage for another surprising Backstage event.”

“Mary Poppins Returns” will be released into theaters on Tuesday, December 25th, 2018.