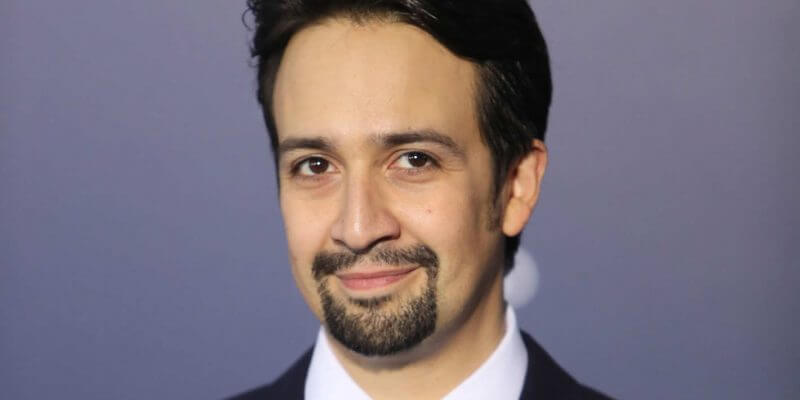 Woo-oo! Lin-Manuel Miranda is set to debut in the upcoming second season of Disney’s “DuckTales!”

Miranda will voice the the iconic Gizmoduck in an episode titled “Beware the B.U.D.D.Y. System!,” which will premiere Friday, May 11. 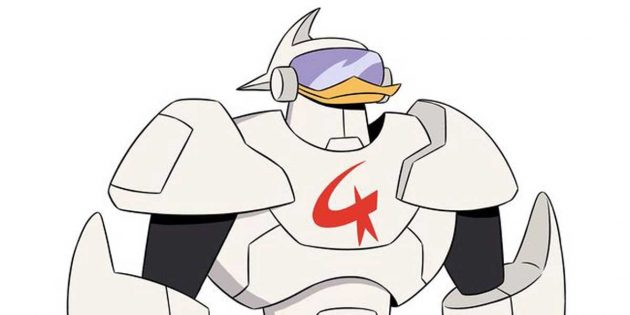 “I’m really excited that a new generation of kids will be growing up with DuckTales,” Miranda said to Deadline. “As a huge fan of the original series, I love that I can share this new version with my sons.”

Miranda’s debut episode will be a part of the inaugural “Duck Week” and a DuckTales promotion that will involve interactive treasure hunts, theme park events, a product line, and more.

“DuckTales” returns to Disney Channel May 1, with new episodes premiering every Friday.