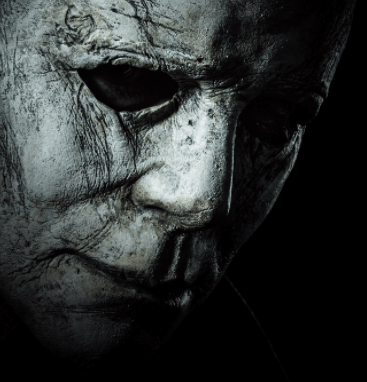 This new Halloween movie poster offers a simple, chilling image of the horror movie villain, who’s back to haunt us this fall. The new movie picks up 40 years after the events of the original 1978 film and ignores the continuity of the previous sequels. In this story, Laurie Strode (Jamie Lee Curtis) once again faces off with Michael Myers (Nick Castle and James Jude Courtney). 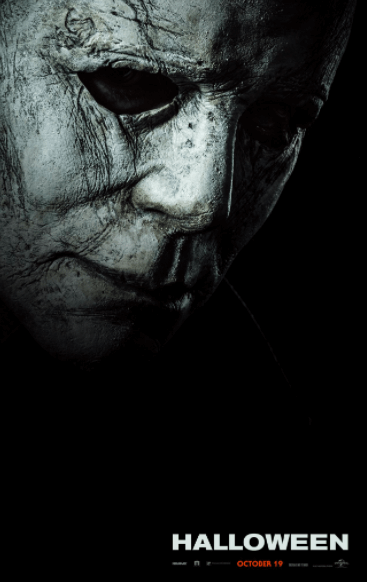 “Halloween,” directed by David Gordon Green and written by Green and Danny McBride, arrives in theaters on October 19.