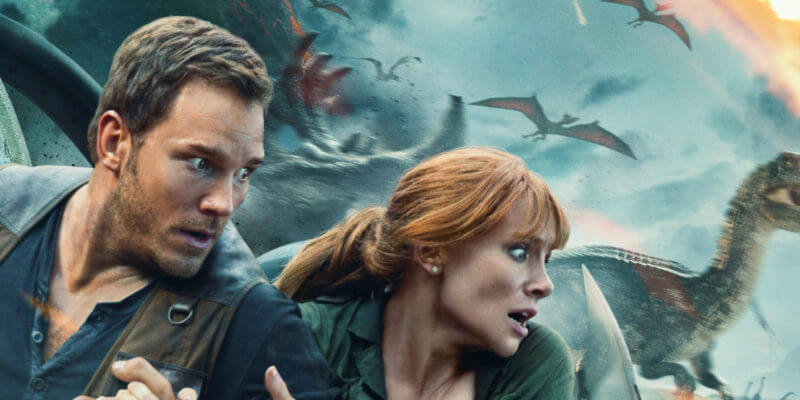 This week has given us a lot of closer looks at “Jurassic World: Fallen Kingdom,” including a new poster and the final trailer. Now, we have even more to get us excited for the new film.

The final poster for the “Jurassic World” sequel has been released today, and it’s just as chaotic as the last one. 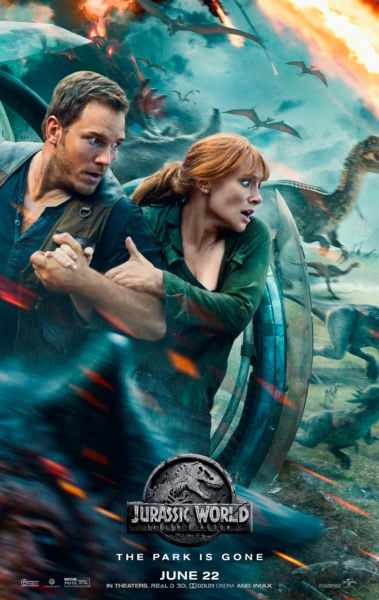 Owen and Claire (played by Chris Pratt and Bryce Dallas Howard respectively) are seen running alongside dinosaurs and a gyrosphere, apparently in an attempt to survive a volcanic eruption.

New images from the upcoming film were also released, giving us a closer look at some of the characters and dinosaurs we can expect to see. 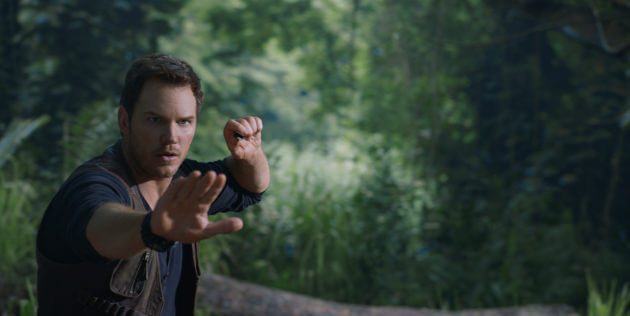 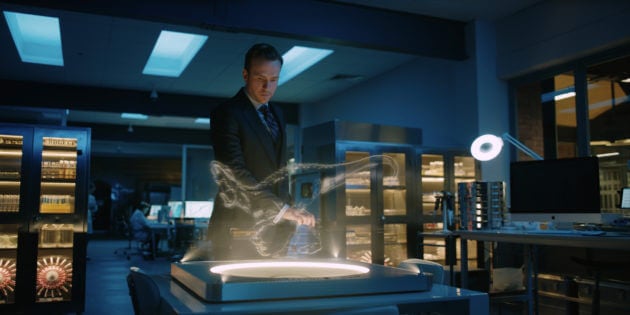 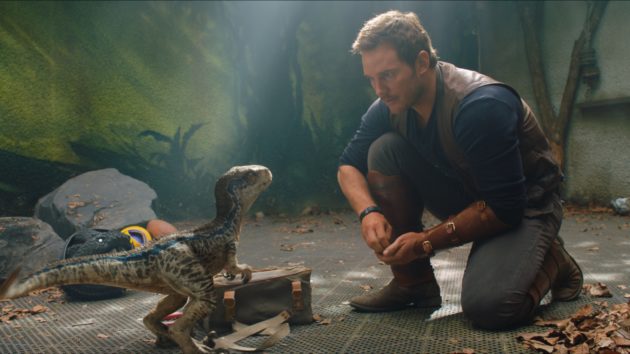 The park may be gone but you can still live the Jurassic adventure when “Jurassic World: Fallen Kingdom” roars into theaters June 22.