During Tribeca Film Festival 2018, a series of animated shorts curated by Disney Legend Whoopi Goldberg screened for audiences. The delightful lineup of eight short films included Disney-Pixar’s “Bao,” which arrives in theaters with “Incredibles 2” this summer.

Bao, directed by Domee Shi, tells the story of an aging Chinese mom who is suffering from empty nest syndrome after her son moves away. When one of her delicious homemade dumplings comes to life, she gets a second chance at motherhood. The short is a funny, strange, story about what it’s like for parents when their children grow up. In the end, the short will do two things: make you want to call your parents and make you want to get lunch. The mom is an amazing cook and the animated food looks enticingly real. 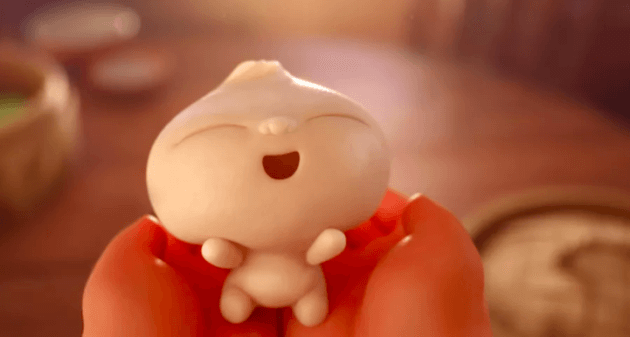 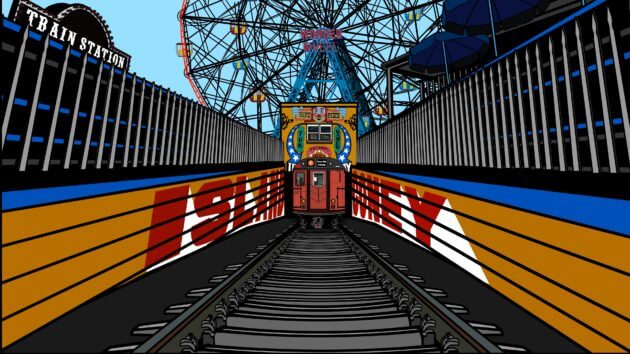 “Brooklyn Breeze” is a 2D animated musical short film. It’s a visual journey through different parts of Brooklyn, some of them iconic spots and others not often seen by tourists. The movie is based on a tune recorded by New York-based Michael Arenella and his Dreamland Orchestra, and it’s a nostalgic throwback to the heyday of Coney Island. 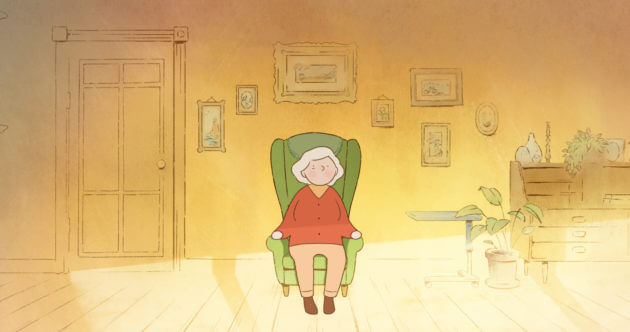 Emily (voiced by Fionnula Flanagan) finds herself disconnected from the world around her. Various items and keepsakes trigger her memories and the audience is taken on a fluid journey between past and present in Emily’s mind. The animation style in this short is really lovely, evoking the meandering nature of remembering. This film won Tribeca’s Shorts Animation Award this week, too. 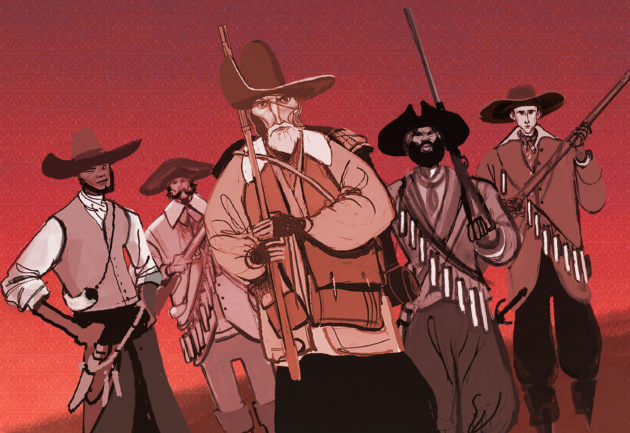 “The History of White People in America” tells the story of race in America in 15 animated, musical shorts divided into three seasons. Each episode is told from a different point of view to represent the rich diversity of the United States. The pilot episode, which premiered at Tribeca, tells the story of Bacon’s Rebellion and it feels like a textbook come to life in the best way. 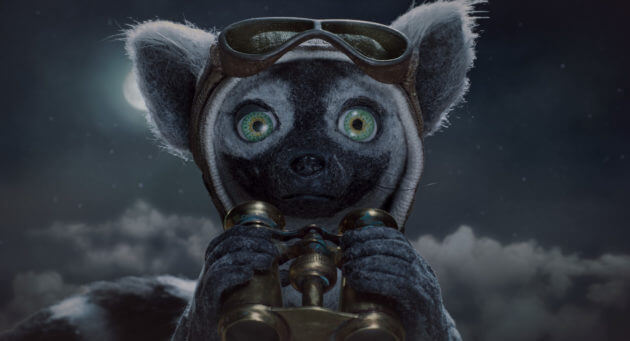 “Two Balloons” tells the story of two traveling lemurs who “return to a place crossed by stars and clouds where love is at the beginning of everything.” As the lemurs steer their airships toward each other, a storm threatens to derail their reunion. This dreamy stop-motion animated short looks and feels like very much like a Wes Anderson film, so if you’re a fan of his style, you’ll love this movie. 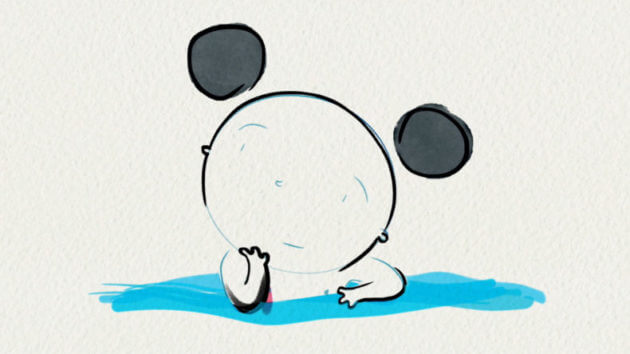 “Surpresa” uses a recorded conversation between a mother, Joana, and her three-year-old daughter, Alice, who is recovering from kidney cancer. Through animation, which looks like Alice’s drawings come to life, we get to know the loving mother and her sweet child.

The Velvet Underground Played at My High School (directed by Tony C. Jannelli and Robert Pietri) 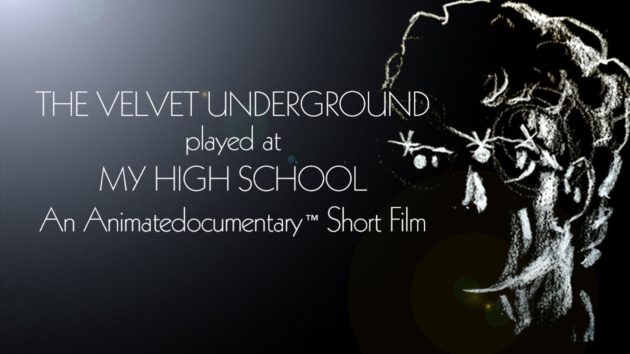 This animated documentary recounts the story of The Velvet Underground’s disastrous first public performance in 1965. While on stage for only 20 minutes at Summit High School in New Jersey, the band performed three songs. Almost half the audience walked out. Using animation reminiscent of a graphic novel, this short shares a funny piece of history about the legendary band. 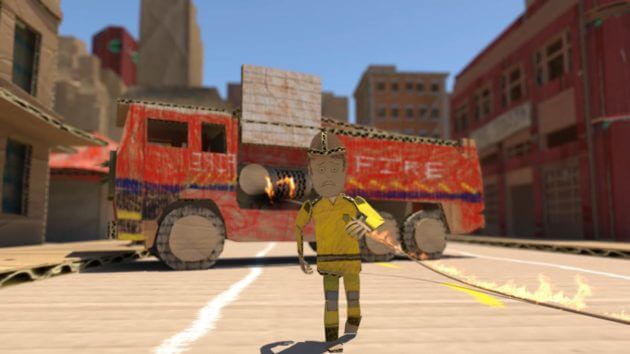 What happens when a fire breaks out in a cardboard city? This very silly short erupts into chaos as cardboard firefighters struggle to save their city. If you think you know where it’s heading, the final joke will surprise you. And just like any good action movie, they leave the door open for a sequel.

For more information on Tribeca Film Festival, head over to their website.