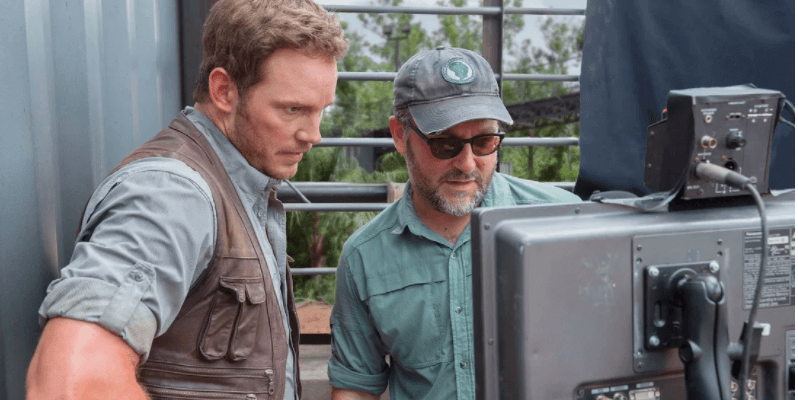 As previously announced, Trevorrow is collaborating with Emily Carmichael (“Pacific Rim: Uprising”) for the third “Jurassic World” script, based on a story by Trevorrow and Connolly.