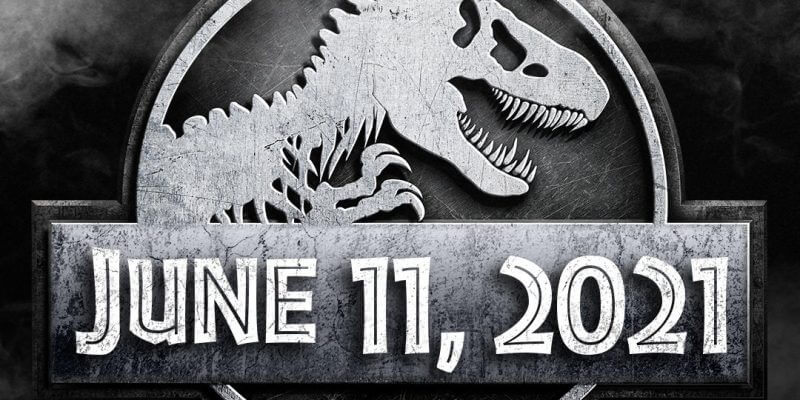 The second installment in Universal Pictures‘ dinosaur-fueled “Jurassic World” series is still four months away, but Universal has just cast a major vote of confidence in its success: on its official Twitter feed this morning, the studio announced another sequel.

“Jurassic World” is already a continuation of the “Jurassic Park” franchise, which launched to huge box-office returns under director Steven Spielberg in the 1990s. The new movies star Chris Pratt (“Guardians of the Galaxy”) and Bryce Dallas Howard (“The Help”) and have been supervised by directors Colin Trevorrow and J.A. Bayona. “Jurassic World 3”– probably not its final title– is now set for a release date of June 11, 2021.

Trevorrow will continue his relationship with the franchise as executive producer and co-screenwriter of “Jurassic World 3” with Emily Carmichael (“Pacific Rim Uprising”). Frank Marshall, Pat Crowley, and Steven Spielberg will produce, but a director for the third installment has not yet been announced.

“Jurassic World: Fallen Kingdom” will be released on Friday, June 22 of this year in theaters nationwide.