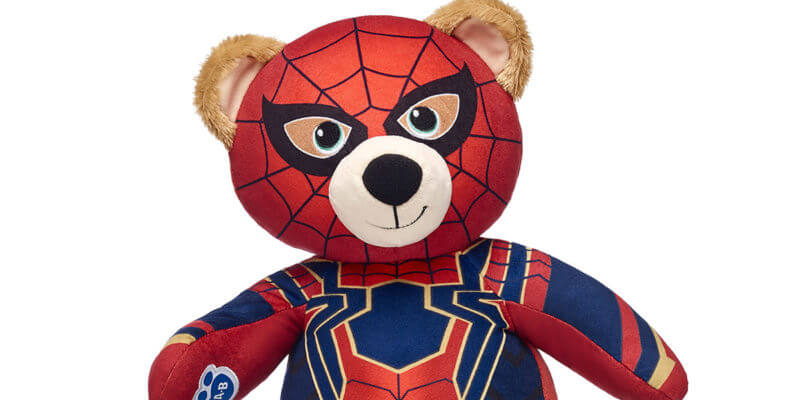 Build-A-Bear Workshop is assembling the most adorable team of Avengers ever. The popular store has launched two new bears today to go along with their already super lineup of Marvel products.

One week ahead of the theatrical release of “Avengers: Infinity War,” Build-A-Bear has unveiled Teenage Groot and Iron Spider-Man bears. Those two join the Black Panther bear and plenty of other furry Marvel friends.

“I am Groot!” The last surviving member of a tree-like alien race, Teenage Groot Bear is a gentle giant of a furry friend! Although he is calm and quiet, Groot has tremendous strength and is a very loyal partner to his friend Rocket Raccoon. Join the Avengers on their mission to save Earth and make your own Teenage Groot Bear! 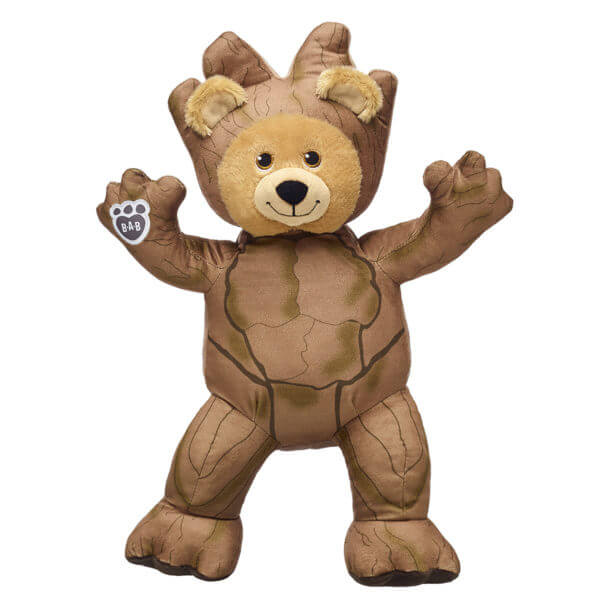 The universe is threatened by dark forces, but Iron Spider-Man Bear is ready to join the rest of the Avengers to come to the rescue! This heroic furry friend features Iron Spider-Man’s signature bodysuit built into its fur. Suit up your furry friend with fun outfits, sounds and accessories to make it even more unstoppable! 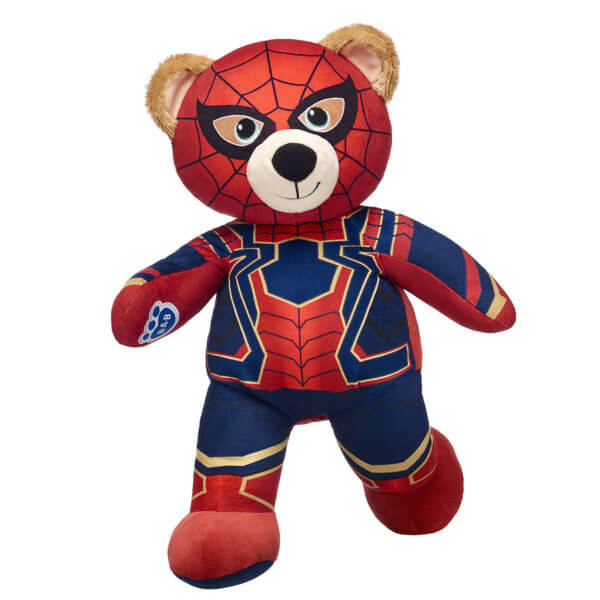 Hero. Legend. King. Live up to your legacy with Make-Your-Own Black Panther Bear! With T’Challa’s signature bodysuit built into its fur, this epic furry friend is the perfect movie-watching companion for superfans. Plus, it features an ultra-cool Black Panther graphic on its paw pad. Embrace your warrior spirit with this awesome furry friend! 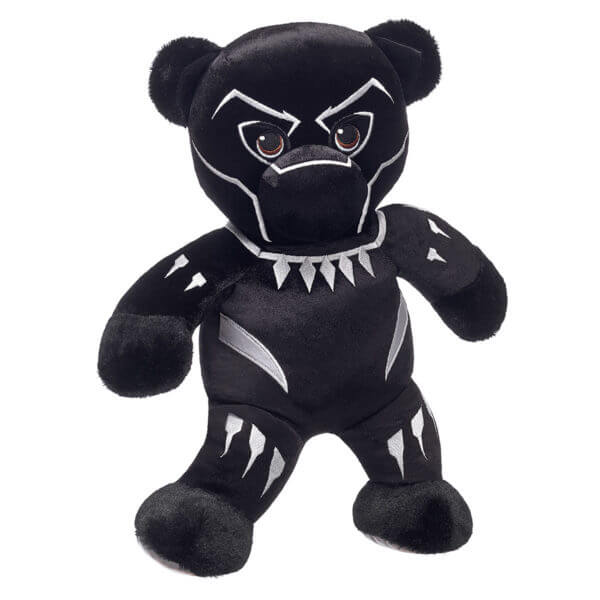 You can pick up all of these three bears, plus plenty of other Marvel-inspired options at any Build-A-Bear store and online at buildabear.com.