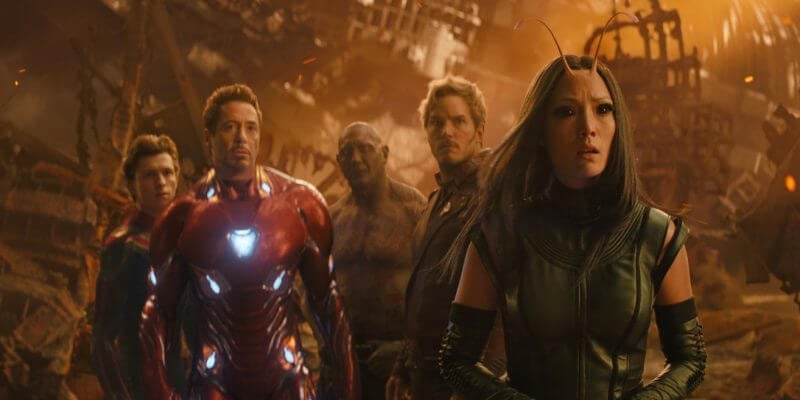 It’s been nearly ten years to the day that Jon Favreau’s first “Iron Man” movie was released into theaters, sparking a pop culture phenomenon called the Marvel Cinematic Universe. A decade and eighteen movies later, the colossal crossover movie “Avengers: Infinity War” is set to draw together everything that has come before in an unforgettably spectacular showdown with big baddie Thanos.

This morning, as the “Avengers: Infinity War” release date approaches just a few weeks from now, directors The Russo Brothers (AKA Joe and Anthony Russo, who previously helmed “Captain America: The Winter Soldier” and “Captain America: Civil War” for Marvel Studios) have issued a statement via their official Twitter account. The Russos want Marvel fans’ help in protecting the secrets this movie holds, and have requested that anyone who has a chance to see it early kindly keep a lid on the film’s biggest surprises.

Preventing spoiler leaks is no easy task, but we’ll certainly do our part here at Inside the Magic. I’ll be attending a press screening a few days before the wide release, and I can personally vow that my review will refrain from ruining any of the major plot twists, as requested and as should be common sense. Hopefully the citizens of the internet will have the self-control to do the same. 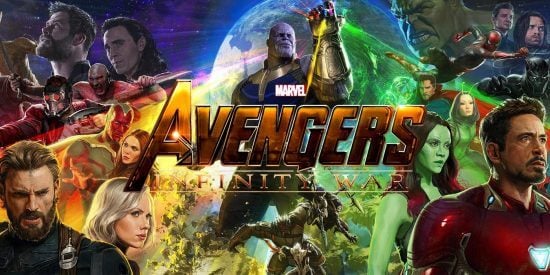 “Avengers: Infinity War” will smash its way into theaters on Friday, April 27.