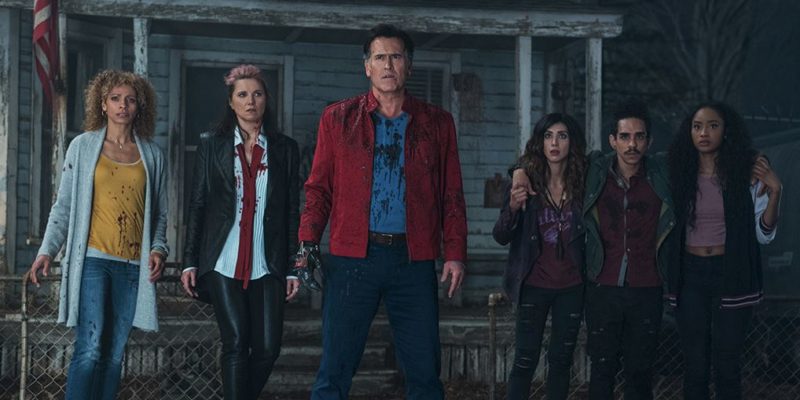 This past Friday was not a good day for fans of Bruce Campbell’s horror comedy series.  Starz announced that it is pulling the plug on the “Evil Dead” series.

Chainsaws, boomsticks and “Necronomicon” spawned Kandarian Demons will end their reign of comedic terror this Sunday.  Season 3, of the Bruce Campbell driven series  comes to a close on the subscription based movie channel, as announced last week. 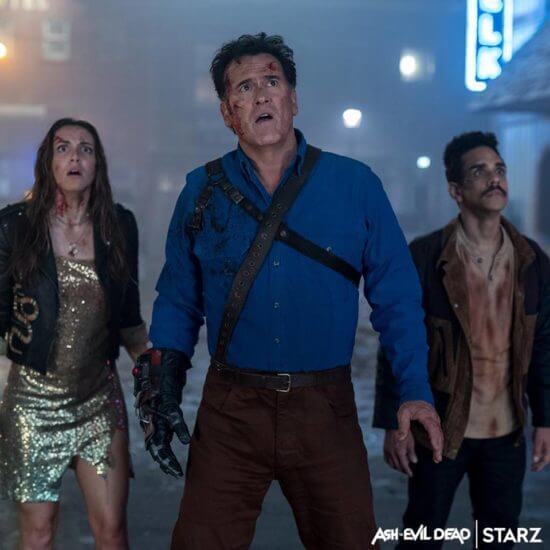 It began more than 30 years ago with the Sam Rami directed horror film “Evil Dead.” Over the next 11 years two sequels (“Evil Dead II” and “Army of Darkness”) followed suit, launching the career of actor Bruce Campbell.

In 2015 the franchise featuring the undead received new life by way of a brand new series made for the STARZ network.  For three years a much older Ash Williams (Bruce Campbell) and his companions Pablo (Ray Santiago) and Kelly (Dana DeLorenzo) picked up the battle against demonic forces.  The graphically gory dark comedy also featured additional well-recognized faces like Lucy Lawless and Lee Majors.

Universal Studios’ Halloween Horror Nights featured Ash in several scenes from the series for an “Ash vs. Evil Dead” maze in 2017.

Had a fourth season been summoned, fans would see Ash and company travel to a post-apocalyptic future, but sadly, for now that’s not in the book. 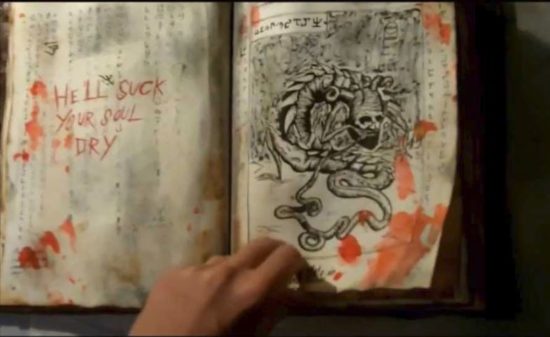 Though Bruce Campbell announced that he plans to retire from role, there is a drive to encourage on demand giant Netflix to pick up the series.  Horror site Bloody Disgusting encouraged fans to write in to Netflix and request the show.  However just a couple hours into that drive for more Deadites, those plans were dealt a defeating blow. 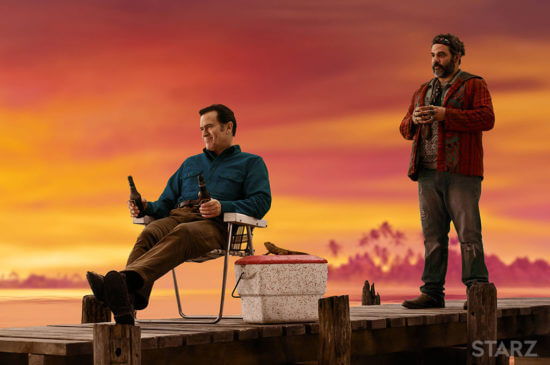 In a tweet, responding to the effort, Bruce Campbell emphasized his desire to move on from blood spattering, chainsaw chopping demon hunting and cheesy, loveable comedic comments.  Ash, in the form of Campbell’s perfect performance of the character has left the building.

The final episode of “Ash vs. Evil Dead” airs this Sunday on STARZ. 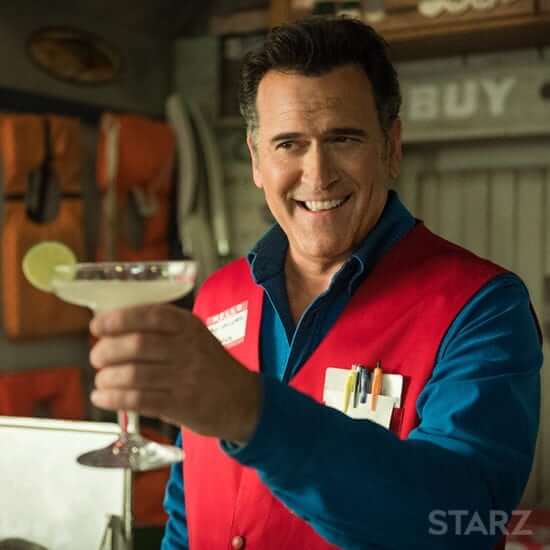 Comments Off on After three years fighting Deadites, “Ash vs. Evil Dead” TV series has been terminated