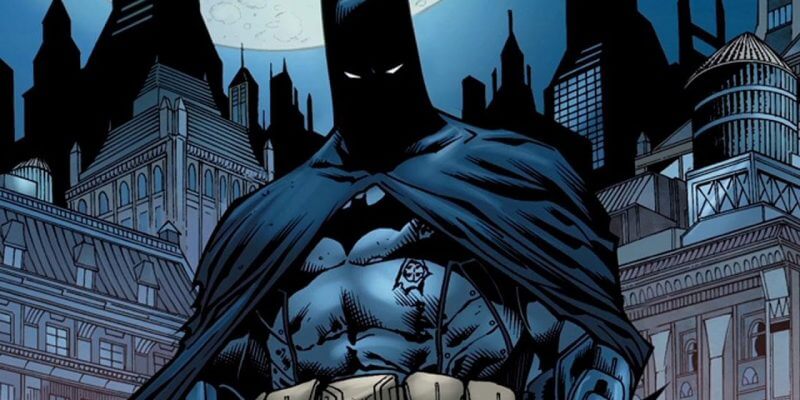 Trailers and promos for Steven Spielberg’s upcoming film “Ready Player One” have featured references to films like “Back to the Future,” “King Kong,” “Jurassic Park,” “The Iron Giant,” and so much more.

Believe it or not, two new videos for the film have revealed the inclusion of even more characters!

From director Steven Spielberg, comes a world where you can do anything and be anyone. On March 29, experience an adventure of a lifetime. #ReadyPlayerOne pic.twitter.com/2IyNvJMWR5

Your reality will never look the same. #ReadyPlayerOne only in theaters March 29. pic.twitter.com/Y5TLam1uwx

The first video obviously points out some iconic characters like the Iron Giant, Kong, Chucky and more. It even poses the idea of climbing Mt. Everest with Batman in the Oasis.

The second video expands on the first, showing off even more reference-packed action. It even mentions Clark Kent and shows the film’s main character go undercover as Superman’s alter ego.

You can see some of your favorite characters from pretty much everything ever when “Ready Player One” hits theaters March 29.