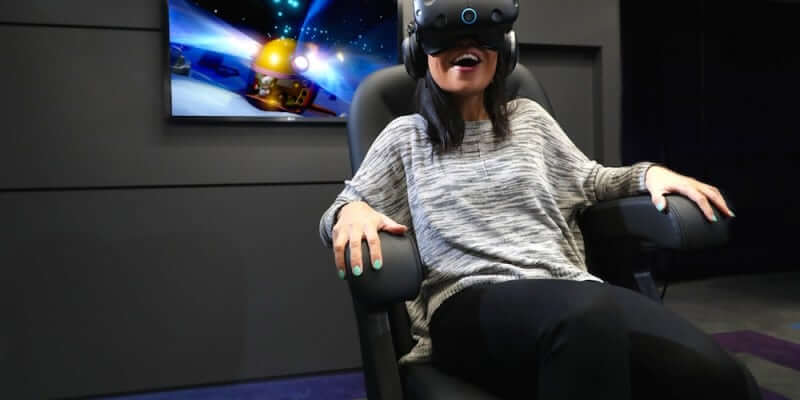 VR fans have got a lot to look forward to in the coming months.

IMAX and Warner Bros. Home Entertainment announced a virtual reality co-financing and production agreement to create interactive VR experiences for Justice League, Aquaman, and a third experience yet to be announced. The plan is to launch one experience every year, starting with Justice League in late 2017.

IMAX launched its first IMAX VR Centre in Los Angeles in January and is set to open additional theaters in New York City, California, the UK, and Shanghai. Warner Bros. also announced a partnership with HTC to create a VR experience for Steven Speilberg’s highly-anticipated movie adaptation of Ready Player One. The experience will be available through the HTC Viveport app store for the company’s VR device, Vive.