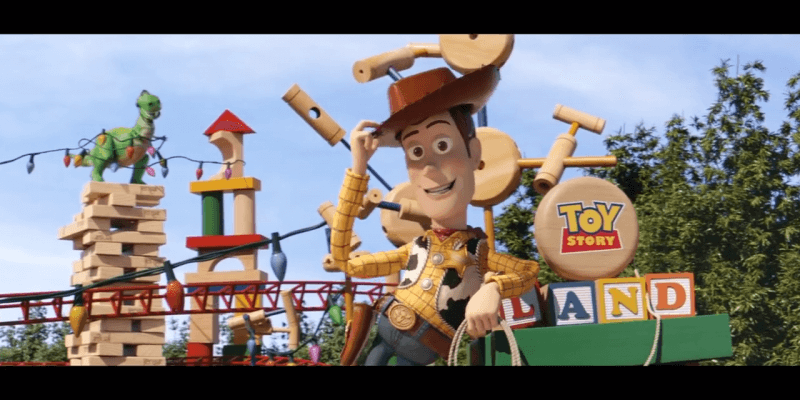 During the #FollowTheBall campaign, the Walt Disney World Twitter account tracked the Pixar Ball across the country with fun nods to each state. You can follow the Pixar Ball’s journey here, and below, take a look at the two new Toy Story Land promos revealed during #FollowTheBall.

WATCH – GET READY TO PLAY BIG:

The first video in the three-part Toy Story Land commercial series was revealed on Friday and can be seen below.

WATCH – SOMETHING BIG IS COMING…