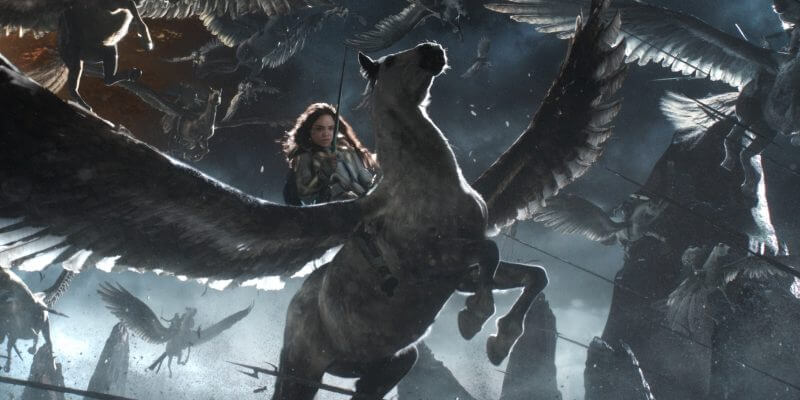 Marvel’s “Thor: Ragnarok” arrived on Blu-ray and 4K yesterday with some superhero-sized special features, and today we have a preview of the director’s commentary with Taika Waititi.

In this clip, Waititi discusses the unique strobe light technology used during the Hela vs. Valkyrie flashback sequence, along with a few other fun facts. Below, see how the epic sequence translated from concept art to screen. 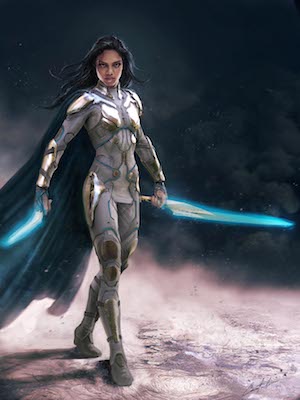 In addition, the director shared these 8 fun film facts during the “Thor: Ragnarok” commentary track:

Learn more about the making of “Thor: Ragnarok” with the 4K Ultra HD, Blu-ray, DVD, and On-Demand release, available now.