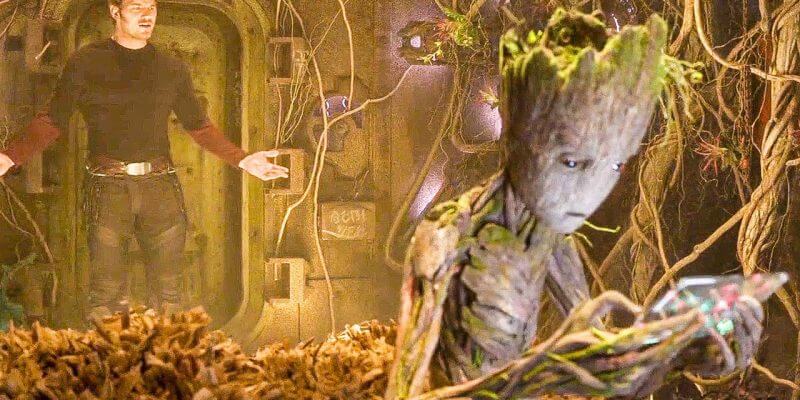 The end is near. “Avengers: Infinity War” is a month away, which means our favorite heroes are getting close to a massive fight with the Mad Titan Thanos. Needless to say, things are getting a little tense.

A new promo for the film features the Guardians of the Galaxy heading into battle when Star-Lord asks a teenaged Groot to put his game away. In typical teenager fashion, Groot does not make things easy.

Of course, the promo also features many other heroes, including a close-up look at Iron Man’s new armor as he undergoes a transformation.

You can see the impressive new armor, teenage Groot and the biggest event in the history of the Marvel Cinematic Universe when “Avengers: Infinity War” hits theaters April 27.