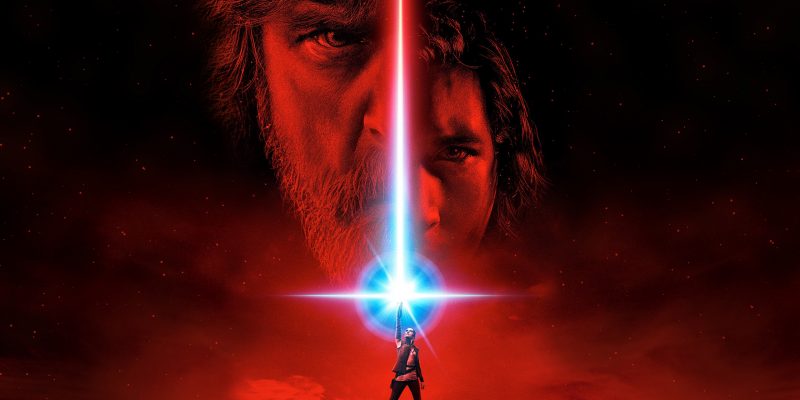 Screen Junkies’ “Honest Trailers” series is known for harshly critiquing movies in a hilarious manner, but “Star Wars: The Last Jedi” was so divisive, even the trailer voices couldn’t agree on it.

The latest “Honest Trailers” points out some of the most positive and negative aspects of the film, taking a turn from how the series typically handles recent movies.

The two trailer voices do surprisingly agree on Porgs being one of the positive pieces of the movie.

To see Honest Trailers for other films, including “Return of the Jedi” or any of the other movies the series has targeted, head over to the official Screen Junkies YouTube page.