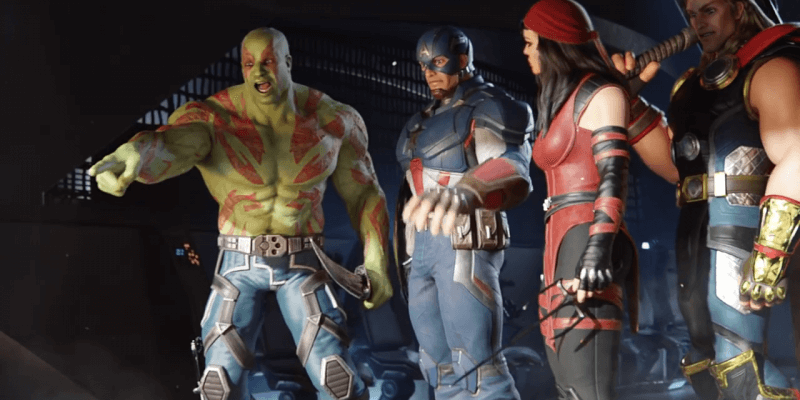 “Guardians of the Galaxy” favorite Drax is also featured in the game, and he’s voiced by actor Dave Bautista. Drax makes a comedic appearance in the “Marvel Strike Force” trailer, which you can watch below.