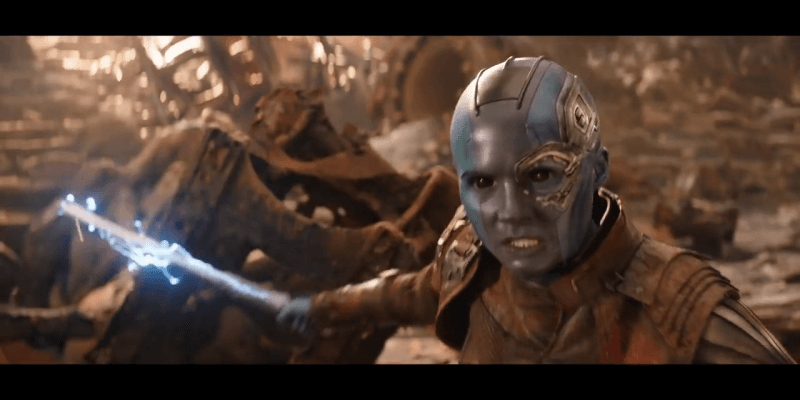 Excitement has been building for Marvel’s “Avengers: Infinity War” for months, and we’re now only a few weeks away from the film’s theatrical release at the end of April.

In this new TV promo, we get a few more glimpses at what’s in store for the Avengers, including Okoye and Nebula dominating on the battlefield and Black Widow telling someone, “We don’t want to kill you. But we will.”

“Avengers: Infinity War” arrives in theaters on April 27, and tickets are now on sale via Fandango.

Comments Off on VIDEO: New promo for Marvel’s “Avengers: Infinity War” previews how far heroes will go to stop Thanos