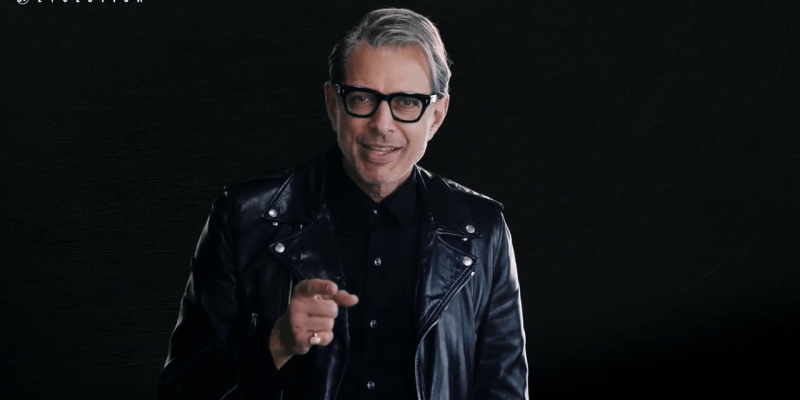 “Jurassic World Evolution” puts players in charge of Isla Nublar and the surrounding islands, where they’ll be able to build attractions and bioengineer new dinosaurs. If anyone can guide players through the dangers of “Jurassic World,” it’s Ian Malcolm, and Goldblum says he’ll “be with you the whole game.”