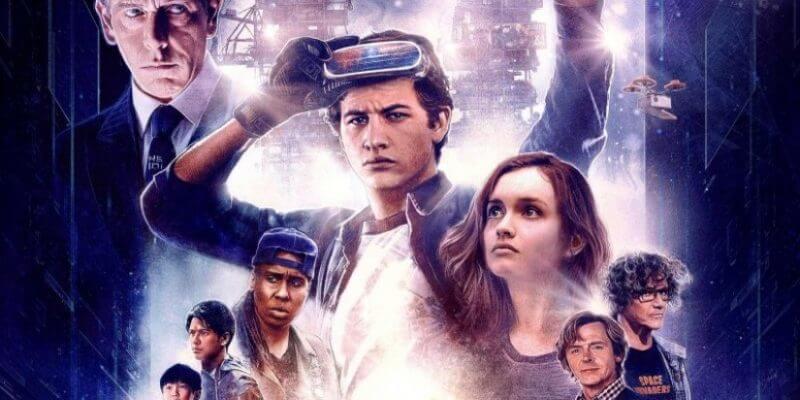 “Ready Player One” arrives in theaters on March 29, but you can listen to the main title theme by composer Alan Silvestri now.

Known for his work on the “Back to the Future” trilogy, “Who Framed Roger Rabbit,” “Forrest Gump,” and more, Silvestri created the soaring soundtrack for the new movie from Steven Spielberg. Based on the novel by Ernest Cline, “Ready Player One” is set in a dystopian future. When the creator of virtual reality world OASIS dies, he releases a video challenging OASIS users to find his Easter egg, which gives the finder his fortune.

“An invitation to travel arrived just about a year ago, not just to a place, but to a time. Actually, to a number of times — primarily the year 2045, along with a few stops in the ’80s. A rather detailed map had been drawn by Ernest Cline and the Captain of the voyage, none other than Mr. Spielberg himself,” said Silvestri.

The “Ready Player One” soundtrack is available for streaming and download on March 30 and hits stores on April 6. You can pre-order here on Amazon.

Comments Off on VIDEO: First listen to “Ready Player One” title theme by “Back to the Future” composer Alan Silvestri