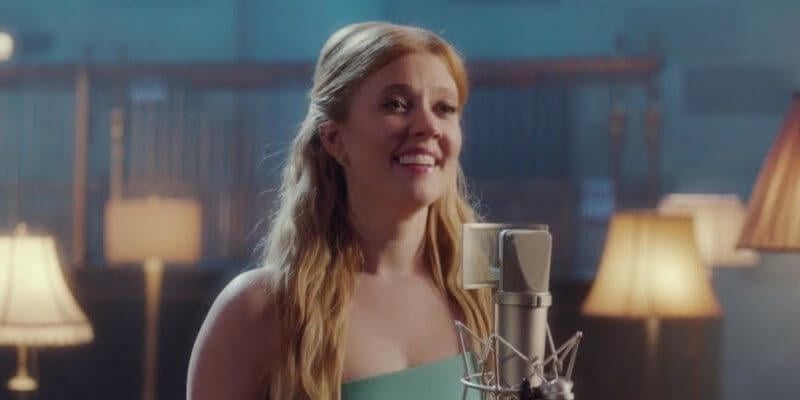 Disney has released a fourth new song from their “Frozen” musical, which officially opens on Broadway next week.

Titled “True Love,” this song takes place at a low point for Anna during Act Two. “It’s what she thinks is the end of her journey as she’s literally freezing to death because of everything that’s happened,” says Patti Murin, who plays Anna in the Broadway show. “The hope she’s held onto for her entire life, despite everything that has happened—all of the sudden it’s gone.”

The song was written by Robert Lopez and Kristen Anderson-Lopez, who calls it her favorite piece of music for the new show. See Patti Murin perform “True Love” in the video below.

You can also preview three other new songs from the show: “Monster,” “What Do You Know About Love?,” and “Dangerous to Dream.”

“Frozen” is currently in previews and opens at the St. James Theatre on March 22. To purchase tickets, visit the show’s official website.