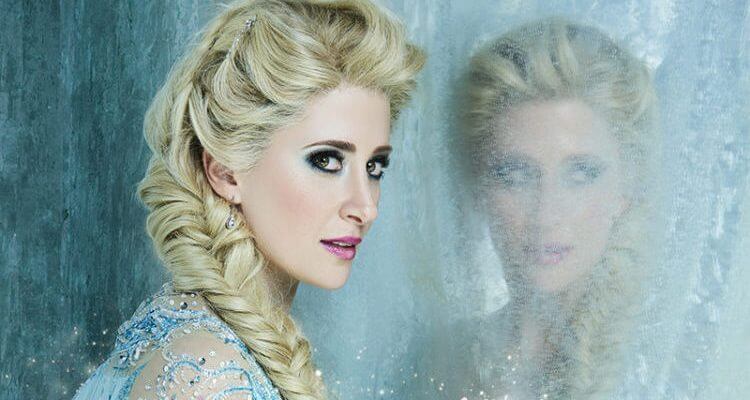 “Frozen” on Broadway officially opens on March 22 at the St. James Theatre in New York. Tickets are available via the show website.