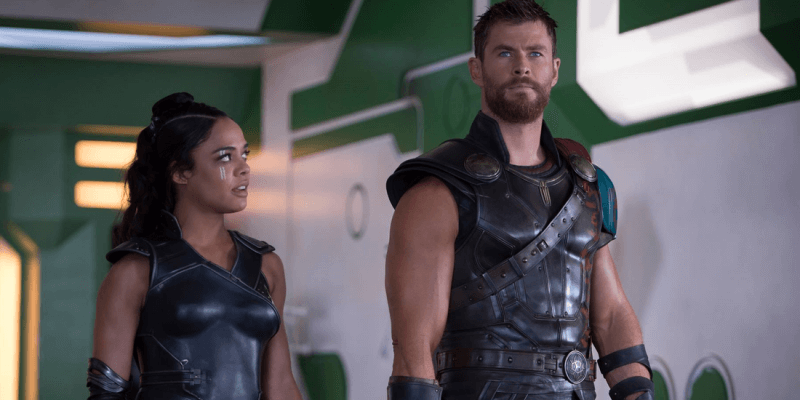 Rumors of a “Men in Black” spinoff film circled for quite some time before the project was confirmed last year. Now, it looks like the movie has potentially found its stars.

Chris Hemsworth and Tessa Thompson, who recently worked together for Marvel’s “Thor: Ragnarok,” have reportedly signed up to put on the last suits they’ll ever wear. Hemsworth and Thompson will be filling the vacancies left by Will Smith and Tommy Lee Jones who played Agents J and K in the original trilogy, who will not be returning to reprise their roles.

While the originals focused on J and K, the new movie will reportedly be centered around an ensemble and will provide a more global scope.

“The Fate of the Furious” director F. Gary Gray will direct the new movie, while Steven Spielberg will be returning to the franchise as an executive producer.