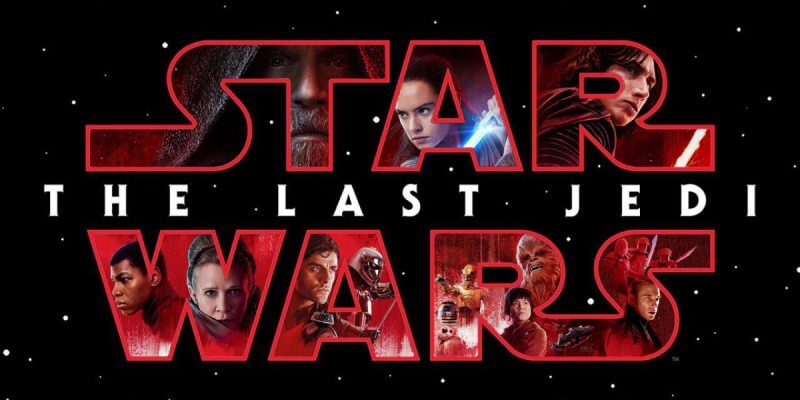 “Star Wars: The Last Jedi” arrived on digital download yesterday, and director Rian Johnson called attention to a special bonus feature: a music-only version of the movie, featuring no dialogue, effects, or backgrounds — just the original score by John Williams.

“I really wanted to put this out, it’s really something to see John’s music play with the movie, like a silent film,” Johnson said on Twitter.

The Last Jedi’s out today in the states for digital download, blu in two weeks. Of all the special features, my favorite one is kinda hidden, so wanted to call it out. If you buy the movie anywhere online (or the blu) you have access to a music only version of TLJ.

The one hoop you have to jump through to get it: get the Movies Anywhere app and link whatever account you bought the movie with to it. It’s free, it works pretty painlessly. Kinda a pain I know, but I think it’s worth it to get this version.

As Johnson explained, you can create a free Movies Anywhere account, link your digital retail account used to purchase “Star Wars: The Last Jedi,” and gain access to this hidden score-only version of the movie. This bonus feature is exclusive to Movies Anywhere for a limited time.

The score-only version will also be available with the Blu-ray release, which hits stores on March 27.