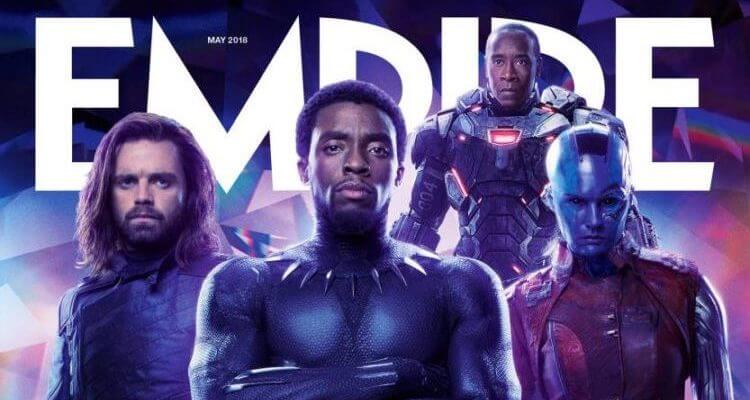 Marvel’s “Avengers: Infinity War” arrives in theaters in just over a month, and Empire Magazine released some epic new covers featuring the assembled heroes and their nemesis, Thanos.

These “Avengers: Infinity War” covers hit stores on March 22, and the issue also comes with a comic-sized magazine that celebrates 10 years of the Marvel Cinematic Universe. Be sure to pick up a copy for a peek at the highly-anticipated new movie that sees the Avengers face off with Thanos as he attempts to destroy the universe.