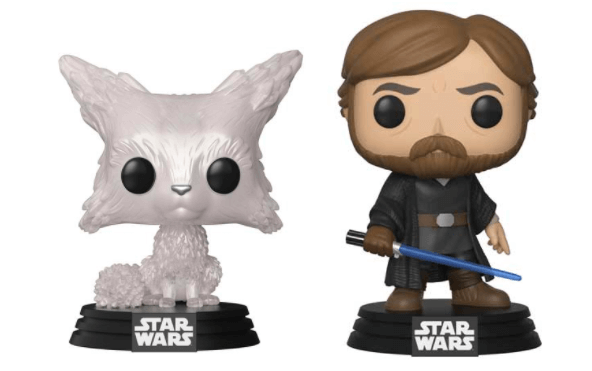 Each of these new “Star Wars: The Last Jedi” figures arrive sometime in 2018.