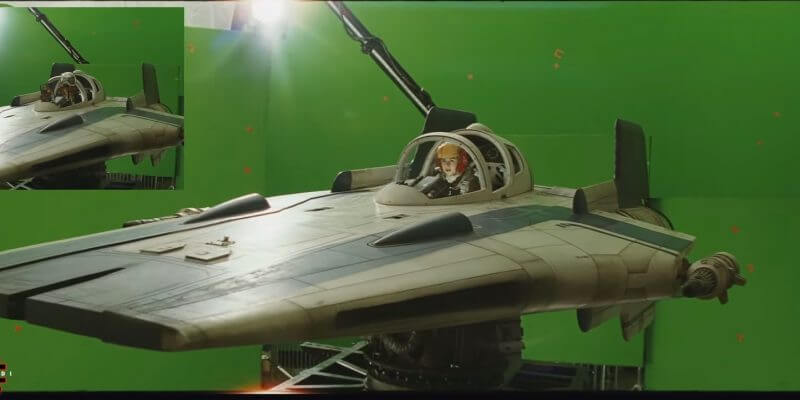 Whether you loved Rian Johnson‘s “Star Wars: The Last Jedi” or merely really liked it, you have to admit it has some really impressive visuals thanks to the director’s sense of visual flair and those wizards at Lucasfilm’s effects house Industrial Light & Magic.

Now that “Star Wars: The Last Jedi” is up for an Oscar for Best Visual Effects at next week’s Academy Awards ceremony in Hollywood, ILM has released a demo reel breaking down just how they created that jaw-dropping opening space battle sequence between the Resistance and the First Order.

“Star Wars: The Last Jedi” will become available on Digital HD, 4K Ultra HD, and Movies Anywhere on Tuesday, March 13th, followed by a Blu-ray and 4K Ultra HD Blu-ray release two weeks later on Tuesday, March 27th. And be sure to watch the 90th Annual Academy Awards on Sunday, March 4th to find out if ILM goes home with an Oscar for its incredible work!

Comments Off on VIDEO: Go behind the scenes of “Star Wars: The Last Jedi” thrilling opening battle with visual effects breakdown