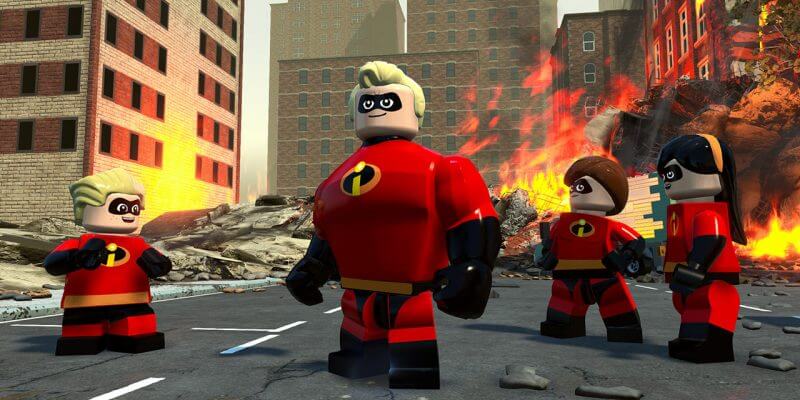 “LEGO The Incredibles,” a new video game coming this summer, puts players in control of their favorite “Incredibles” characters.

“LEGO The Incredibles” is a brand new video game coming to Nintendo Switch, PlayStation 4, Windows PC and Xbox One. Players will be able to team up as the superhero Parr family to conquer crime and relive unforgettable scenes from “The Incredibles” and “Incredibles 2” in LEGO form.

To rid the city of crime, players can complete action-packed side missions and defeat iconic Super Villains that control the city districts in a hub world, including Municiberg, in a brand-new exciting free-play experience.

Additionally, the game allows users to customize their character’s appearance and abilities using a customizer themed to Edna “E” mode, the bombastic fashion designer from the original films. “Lego The Incredibles” is released on consoles and PC on June 15, the same day “Incredibles 2” hits theaters.

For more information, be sure to check out the game’s official website.

Are you excited to play this awesome new game? Let us know in the comments below.