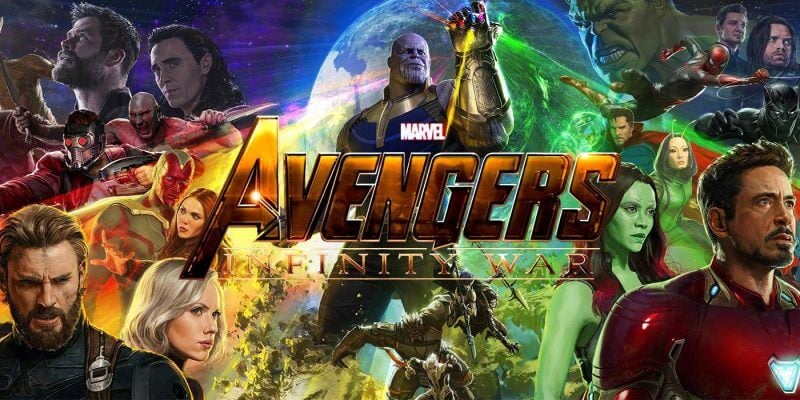 As Marvel fans, we’re always looking for any little hints or bits of information we can get that might provide some insight for what’s to come in the future of the Marvel Cinematic Universe.

Toys “R” Us may have just provided some hints ahead of the upcoming “Avengers: Infinity War” with brand new character descriptions that give a bit of information on what some of our favorite characters have been up to as well as what we might expect to see from them in the future.

The character descriptions include: This description explains that, since the events of “Captain America: Civil War,” Cap has been on the run while still doing “what he believes is right.” This means he won’t exactly be coming out of retirement as he’s been a secret Avenger of sorts all this time. We learn from this description that Black Widow has also been on the run. While it doesn’t say exactly what she’s been doing, knowing the Widow, she’s been putting her skills to good use. It hasn’t been long since we’ve last seen Hulk so this doesn’t provide a lot of new information, but it does stress the importance of Bruce Banner’s inner struggle to “make peace with who he truly is.” Like Hulk, we’ve spent some time with Thor recently so this doesn’t give us too much new information. However, this does confirm that he personally confronts Thanos. This potentially means he sees him before he makes it to Earth. Perhaps the most interesting description belongs to Spider-Man or, as the descriptions refers to him, “Iron Spider.” We saw in the trailer that Peter would be using the new suit from Tony Stark, but now we know he will be referred to as the Iron Spider, a name used in the comics.

A new toy from the film goes even further and shows off some other features we may see from the suit in the film. And finally, of course we had to get some more insight on the film’s villain. We have been picking up bits and pieces of information on Thanos since 2012, so this doesn’t share too much we didn’t already know. It does however, seem to insinuate that the fight between Thanos and the Avengers will be about stopping him from acquiring the Infinity Stones, rather than attempting to take him down after he has collected them, as it was in the comics.

We don’t have much longer to wait, as “Avengers: Infinity War” will hit theaters April 27.

Comments Off on New “Avengers: Infinity War” character descriptions may provide hints for what’s to come