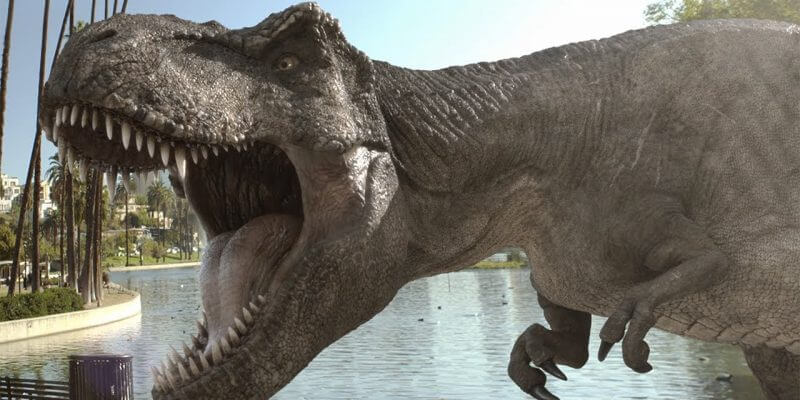 Similar to Pokémon Go, the Jurassic World Alive augmented reality game allows players to locate dinosaurs on a map and collect them. Players can also snap photos with dinosaurs, level up the ones in captivity, and use them to battle with other gamers.

“Players discover dinosaurs by locating them on a map and deploying an in-game drone to collect DNA samples,” said developer Ludia. Jurassic World Alive arrives on iOS and Android devices this spring. You can pre-register for the game on the official website.