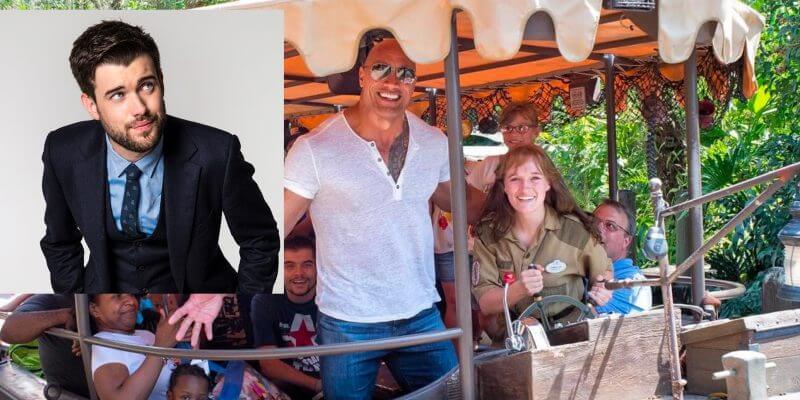 English comedian and actor Jack Whitehall is doubling down on his Disney movie plans, as he has just been cast in the upcoming feature film adaptation of “The Jungle Cruise,” based on the world famous Disney theme park attraction of the same name. Whitehall is already set to appear in Disney’s “The Nutcracker and the Four Realms,” which is slated for release this November.

“”The Jungle Cruise” will star Dwayne Johnson (“Moana”) and Emily Blunt (“Mary Poppins Returns”), and is being directed by Jaume Collet-Serra of “The Shallows.” Not too many details have been released about the movie, except for that it was previously planned as a period piece in the vein of “The African Queen” but starring “Toy Story” duo Tom Hanks and Tim Allen.

Jack Whitehall is best known for the British productions “Bad Education,” “Fresh Meat,” and “Bounty Hunters.” He is also renown as a stand-up comedian, television personality, and as a regular panelist on the Sky One game show “A League of Their Own.”

No release date has been announced for Disney’s “The Jungle Cruise.”