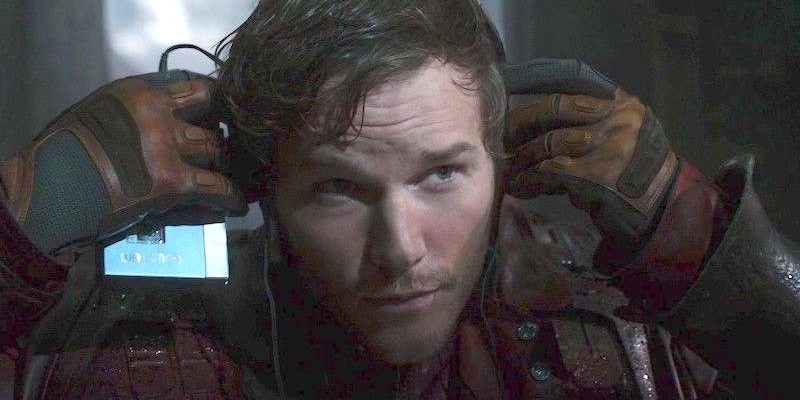 Gunn shared the playlist on Spotify, and just like the other Awesome Mixes, it’s pretty great. Now you too can get pumped up with songs from Andrew W.K., My Chemical Romance, Gogol Bordello, and more, just like the cast and crew of “Guardians of the Galaxy Vol. 1.”

And here’s a tweet from James Gunn with a little more detail on the playlist:

I finally got around to making a @Spotify playlist of Awesome Mix Vol. 0, the secret, personal mix I made to play on the set of @Guardians Vol. 1, especially for the drunken partying scenes in the Boot of Jemiah. Enjoy! https://t.co/XEPVmWKOh9

We can surely expect more awesome music for “Guardians of the Galaxy Vol. 3,” which arrives in theaters in 2020.