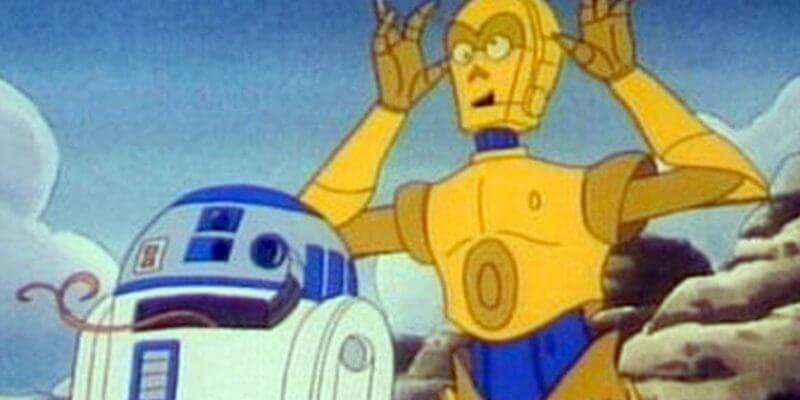 The “Star Wars Holiday Special” of 1978 is something many fans would love to forget.  For most, the best part of that Wookie variety show was the introduction of Boba Fett.  The cartoon creators earned further work from Lucasfilm as a result of that short segment.

“Star Wars Droids: the Adventures of R2-D2 and C-3P0” and “Star Wars: Ewoks” found themselves part of the Saturday morning cartoon line up in 1985 and 1986.  Though no longer canon, these two toons paved the path for future animation fun in the galaxy far, far away. 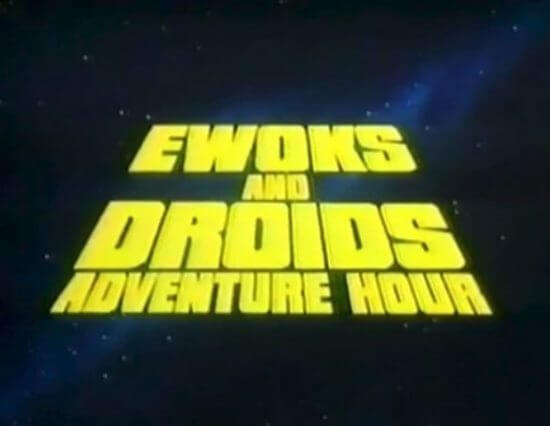 While this first animated Star Wars spinoff only survived a single season, three different story arcs were covered over the 13 episodes which aired between September 1985 and November 1985. The action takes place before “Star Wars: A New Hope.” Astromech R2 and protocol droid ‘3P0 found themselves tied to three different owners for each plotline. Anthony Daniels provided the voice for C-3P0, and Ben Burt wrote several of the stories. 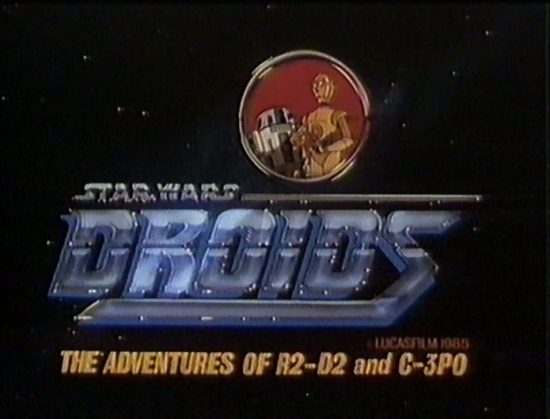 Episodes “The White Witch,” “Escape into Terror,” “The Trigon Unleashed,” and “A Race to the Finish” make up the first tale. Speeder bike racers Jord Dust and Thall Joben become the droids’ new masters. Villain Tig Fromm and his gang’s secret weapon, the Trigon, creates the conflict. 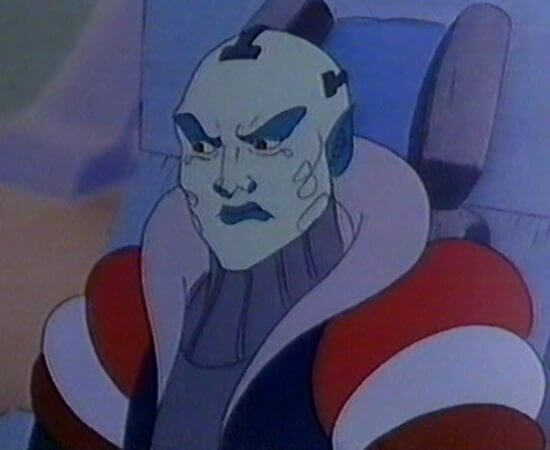 The second set of stories (“The Lost Prince,” “The New King,” “The Pirates of Tarnooga,” and “The Revenge of Kybo Ren”) sees our chrome domed and copper-clad heroes rescued by Jann Tosh. Encounters in this 5 episode adventure include bounty hunter IG-88 and a pirate named Kybo-Ren-Cha (the inspiration for naming “The Force Awakens” and “The Last Jedi” antagonist Kylo Ren). 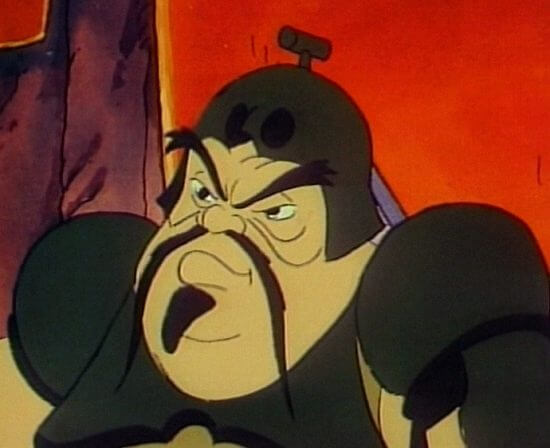 “Coby and the Star Hunters,” “Tail of the Roon Comets,” “The Roon Games,” “Across the Roon Sea,” and “The Frozen Citadel,” the final four episodes, become the last tale to be told.   Merchant Mungo Baobab becomes the droids’ new master.  This final story brought our heroes to face to face with Stormtroopers and the Empire. 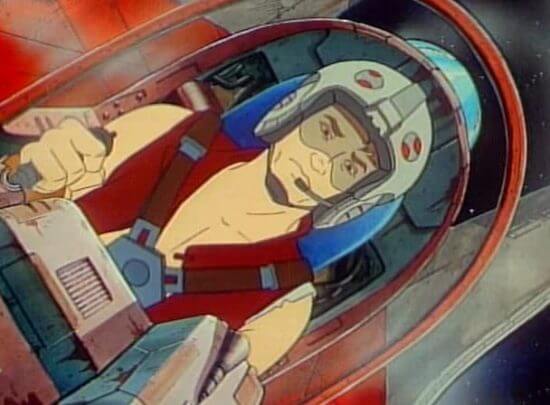 “The Great Heep” would be the final feature for “Droids.” Sixty minutes of adventure pits R2 and 3P0 against a mega droid known as The Great Heep.  In this bizarre special (June 7, 1986), R2 is in a droid harem and has a love interest. 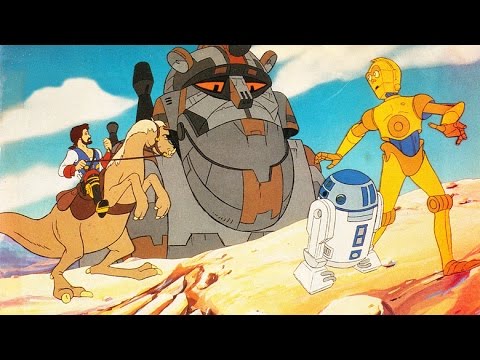 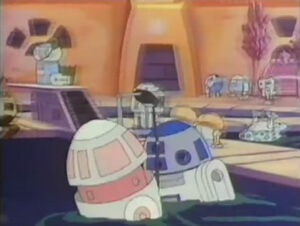 “Star Wars Droids: the Adventures of R2-D2 and C-3P0” has yet to be released in episode format. However, the final two sets of stories are combined into two features (“The Pirates and the Prince” and “Treasures of the Hidden Planet”) for “Star Wars Animated Adventures: Droids.” 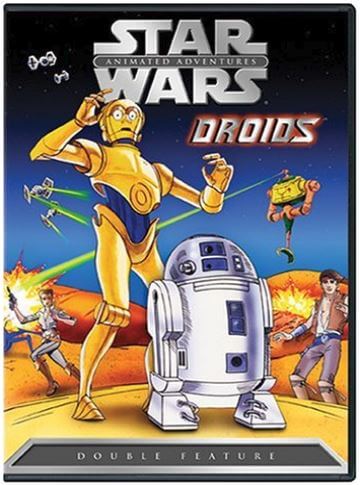 Though only a single season long, “Star Wars Droids: the Adventures of R2-D2 and C-3PO” did receive a brightly colored set of action figures from Kenner. 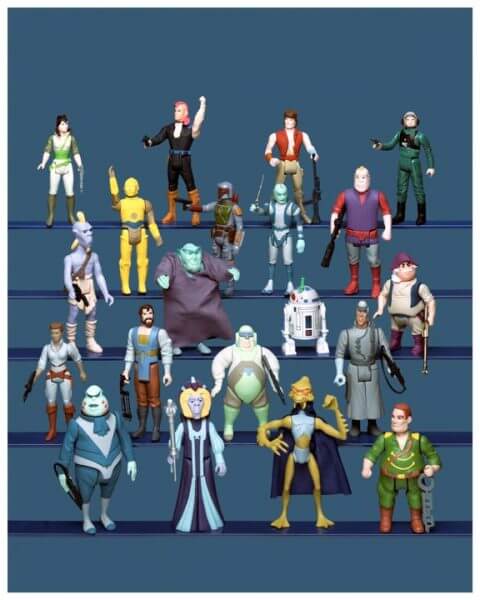 Not to be confused with the two Ewok live-action films, “Star Wars: Ewoks” enjoyed a two-season run from September 1985 to December 1986.  The series featured the adventures of Wicket Wysteri Warrick on Endor’s famous forest moon. 1985 saw “Ewoks” tied to “Droids” for “The Ewoks and Droids Adventure Hour.” The second season was rebranded as “The All-New Ewoks.” Stories in this animated adventure take place between the events of  the two Ewok films (“Caravan of Courage: An Ewok Adventure” and “ Ewoks The Battle for Endor”) and “Return of the Jedi.” 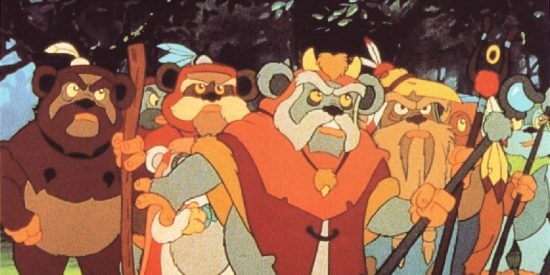 Across the 13 episodes in season one (September 7, 1985 – November 30, 1985), Wicket and his friends encounter aliens, gods, monsters, and other rivals for a somewhat sophisticated set of stories (in that the second season took a lighter approach aimed at a younger audience).

The second season, episodes 14-35, continues with discoveries and Endor-encompassed stories.  In the final episodes of this season, the furry creatures are finally brought into the larger realm of the Star Wars saga as the Empire shows up, ready to build the Deathstar.

Like “Droids,” “Ewoks” has yet to see a release in episodic format. “Star Wars Animated Adventures: Ewoks” follows suit combining episodes to form features.  “The Haunted Village” edits scenes from episodes 1-3 and 9, while episodes 4, 5, 10, and 13 create cartoon move “Tales from the Endor Woods.” 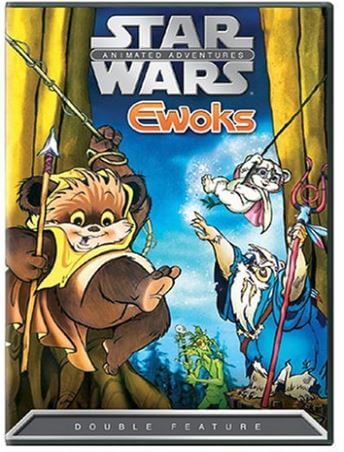 Both animated adventures also received their own comic book title from Marvel. 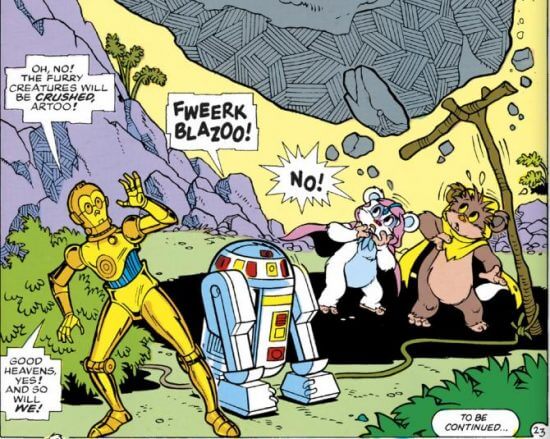 ‘Star Wars’ Answers Dozens of Questions, Like How Tall Grogu Is

As Disney plans to expand the Star Wars universe and “Star Wars Rebels” ending next year, it will be interesting to see what the future holds for animating the galaxy far, far away.