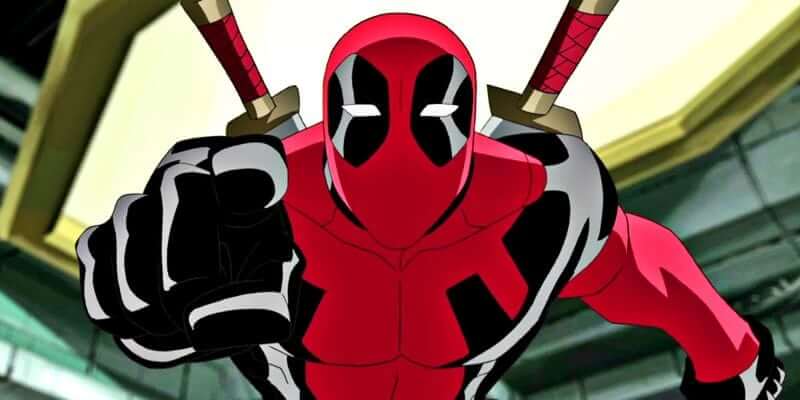 After announcing the project last May, FX confirmed the end of the collaboration over the weekend. Donald and Stephen Glover planned to co-create the 10-episode season of “Deadpool” for the FXX channel. The pair already collaborates on the FX series “Atlanta.”

“Due to creative differences, FX, Donald Glover, Stephen Glover and Marvel Television have agreed to part ways on Marvel’s ‘Deadpool’ animated series, FX will no longer be involved with the project,” FX said. “FX and Marvel have an ongoing relationship through our partnership on ‘Legion,’ which will continue.”

It’s unclear if Marvel plans to continue developing the animated “Deadpool” series with a new team. Though the show had been expected this year, the series never made it to active production and there were reportedly no scripts delivered to the network. Floyd County, the animation studio behind FX’s “Archer” series, was to have handled animation for “Deadpool.”

Even with his work on the “Deadpool” series coming to an end, Donald Glover still has a packed schedule. He appears as Lando Calrissian in the upcoming “Solo: A Star Wars Story,” which opens on May 25. He also voices Simba in Disney’s upcoming live-action “The Lion King,” which is currently in production. In addition, the second season of “Atlanta” is currently airing on FX.

Though the animated “Deadpool” series won’t be arriving anytime soon, you can catch the next live-action version on the big screen when “Deadpool 2” arrives in theaters on May 18.